Menu
Menu
Home > Report: violence against Christians is on the rise across India
Donate

“CHRISTIANS SUFFERED 305 INCIDENTS OF VIOLENCE in the past nine months this year,” said a fact-finding report released 21st October 2021 in New Delhi.

The report, which was compiled by civil rights groups—United Against Hate, the Association for Protection of Civil Rights, and the United Christian Forum—said that in 21 of the country’s 28 states Christians faced persecution.

“This indicates that organized violence against Christians is spreading across the country,” said A. C. Michael, national coordinator of the United Christian Forum, a member of the fact-finding team.

“In the nine months since January,” the report said, “Christians suffered 305 violent incidents attack across the country,” many of them mob orchestrated. 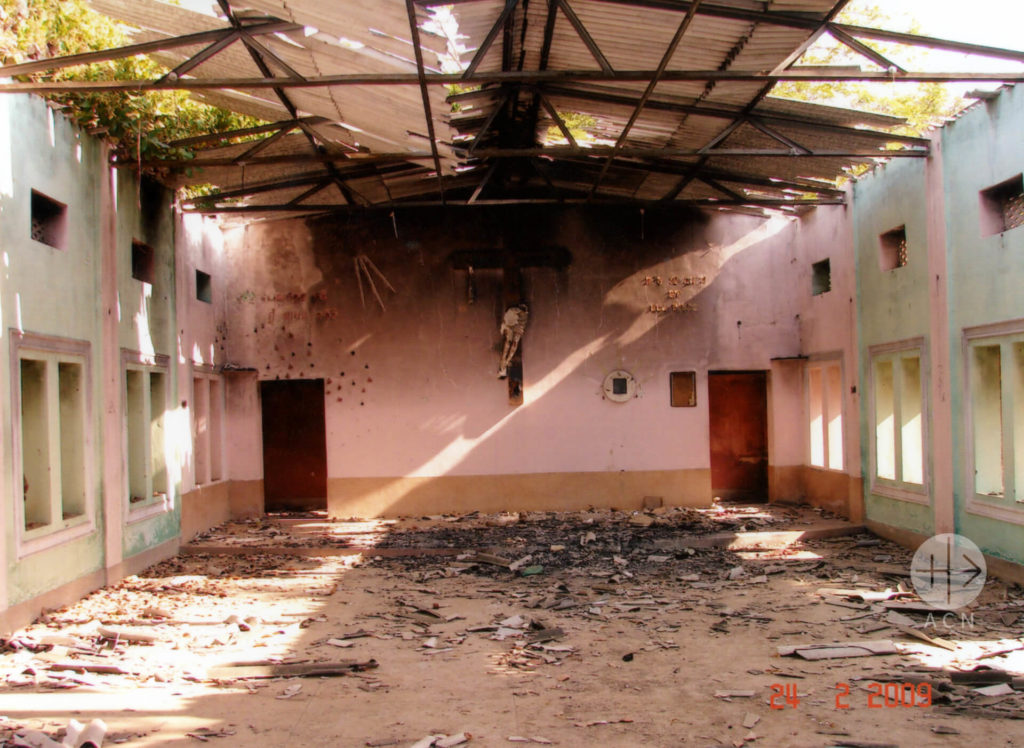 According to the report, September was the worst month for Christians in India as they suffered 69 incidents of violent attacks, followed by 50 in August, 37 in January, 33 in July , 27 in March, April and June, 20 in February, and 15 in May.

India’s Hindi speaking states such as Uttar Pradesh, Chhattisgarh, Jharkhand and Madhya Pradesh recorded 169 incidents of Violence against Christians in the same period. Hindi is the national language of India.

The relatively peaceful southern state of Karnataka has now too become hostile to Christians, with 32 incidents of violence reported in the wake of the pro-Hindu Bharatiya Janata Party (BJP) coming to power.

The Hindu extremists who are behind these attacks, the report said, did not even spare women from their terror. More than 1331 women were injured in the violence against Christians, including 588 from indigenous communities and 513 dalits, formerly known as untouchables. 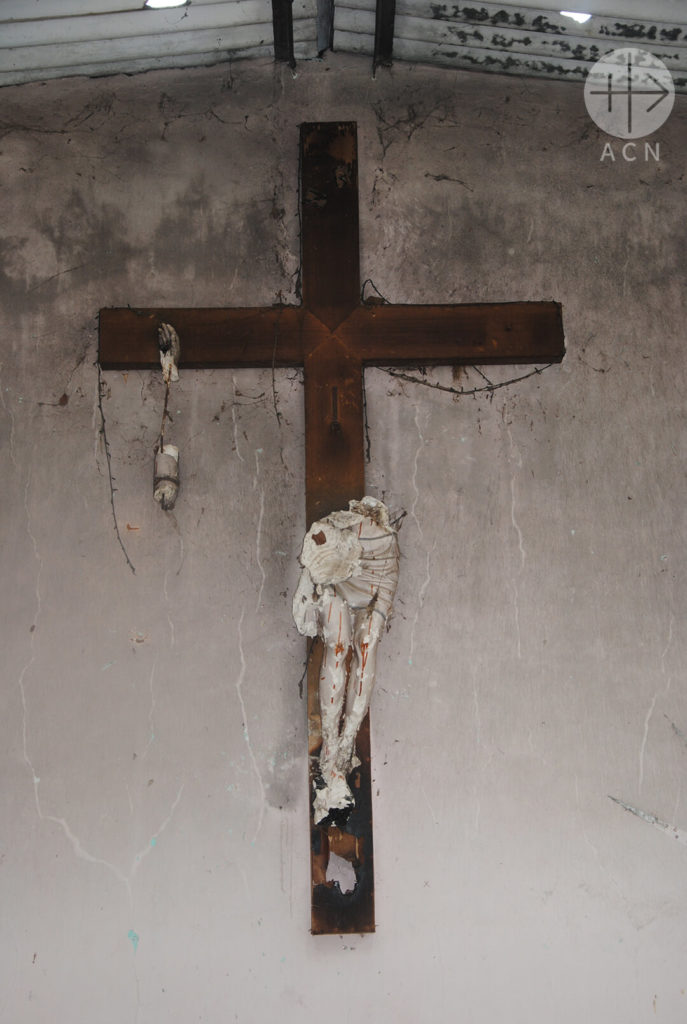 The report also documented 28 cases of damage inflicted on Christian places of worship, including churches.

Another major concern for Christians is the negative attitude of police and other civil authorities; 85 times Christians were not allowed to assemble for religious activities on one or the other pretext, noted the report.

“Minorities are not allowed practice their faith,” said Michael, adding that “such a phenomenon is on the rise and that too with tacit support from police and other government officials who are meant to protect us.”

On October 3, a mob of 300 people broke into a church in Roorkee, Uttarakhand state, attacking believers and vandalizing the Church. Assailants “destroyed the CCTV cameras, manhandled men and molested women,” Michael told Aid to Church in Need (ACN).

Even after several weeks, “no one was arrested and the harassment of Christians continued,” said Michael, a former member of the Delhi state minority commission meant to protect the interests of minorities. He added: “We are living in a very hostile situation.

“Despite increased harassment of rights defenders, activists, journalists, students, academics and others who are critical of the government and its policies, I am optimistic about our country surviving the test of its democracy and secular credentials as the constitutional authorities, like judiciary, continue to take a position that ought to be taken.

“This is a temporary phase which will soon vanish the moment the majority understands it well and makes use” of their political power, Michael concluded

Archbishop Leo Cornelio of Bhopal, capital of Madhya Pradesh state in central India, has also expressed his anguish over the increasing number of attacks of Christians.

He wrote to Prime Minister Narendra Modi with an appeal to initiate effective measures to contain the violence against Christians.

In his Oct. 26 letter, the prelate said that “certain individuals and groups have stepped up a hate campaign against minority groups, especially Christians,” leading to violence against them. “Rising religious fundamentalism and hatred,” the prelate said, are “a threat to the growth of the nation.”

Christians make up 2.3 percent of India’s population of 1.3 billion. Churches are mostly engaged in education, health care and other charitable works.