The Bishops’ Conference of Haiti has released a statement calling on political actors and armed gangs to prevent the country from falling into chaos.

“The moment in which we are living,” they write in the document sent to the pontifical charity Aid to the Church in Need (ACN), “is extremely serious and particularly decisive at this irreversible turning point of our history. What is at stake is our present and our future, and therefore our existence itself as a people, as a nation, as a state. We must make courageous and effective decisions.”

Monday 7 February will mark what would have been the end of President Jovenel Moïse’s term in office, had he not been assassinated during the night of 6-7 July 2021, in his private residence. The country has since been run by Ariel Henry, the president’s choice for prime minister, but there are fears that the term’s end may provide a pretext to challenge his fragile authority. 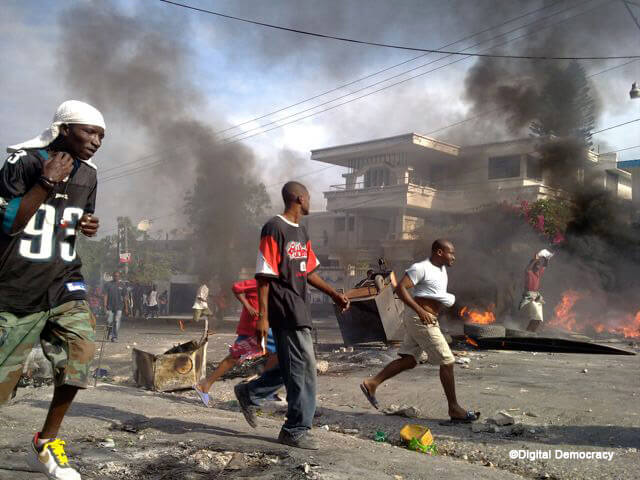 Violence has increased dramatically in the country over recent months, with drug-related crime and abductions, and the suffering was compounded in August by a 7.2 magnitude earthquake which cost over a thousand lives and plunged the population into further poverty. Aid to the Church in Need has responded with an emergency package to provide tents, food, drinking water, medicine and urgent repairs to parish houses, as well to help to evaluate damages in 600 buildings. In 2022 a second package of aid to support reconstruction has been assured.

“Our dear Haiti is crossing a difficult stage in its history,” write the bishops. “Who is going to finally stop her descent into hell? The Haitian people really cannot do it anymore. They are tired, worn out, exhausted.”

This is no time, they add, “for division, disunity, disagreement, discord and fratricidal struggles for power, for the unchecked and shameless pursuit of personal, egoistic and petty interests”. 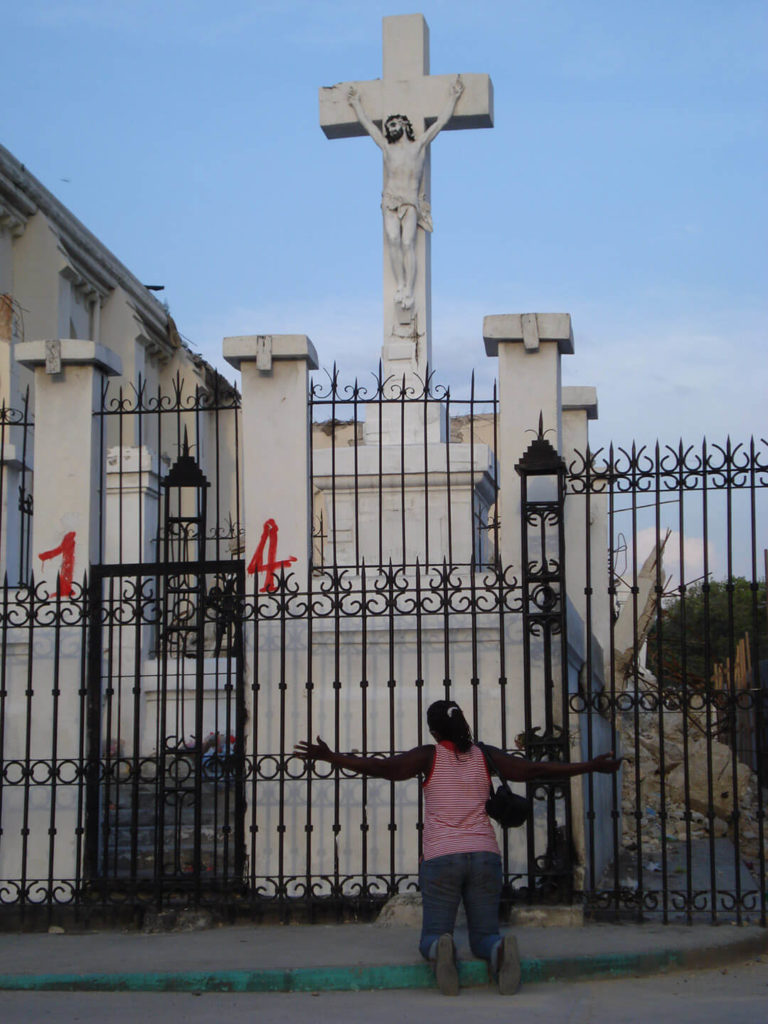 Instead, the bishops call for unity and address an appeal to all the protagonists on the political scene, “that they come to the widest possible consensus so as to enable a definitive exit from the crisis”.

With their eyes on the crucial date when the presidential term ends, they call on all Haitians to “work together so that 7 February is a day of dialogue, of consensus and of historic compromise aimed at unifying our people, and of saving and transforming our country, which finds itself at the edge of an abyss”.

They address themselves specifically to leaders, asking that they “do everything to re-establish order, peace, security and respect for life”. As to the armed groups and kidnappers who “with complete impunity are sowing violence, fear, death, mourning, desolation and distress”, the bishops ask that they “lay down their arms, renounce violence and kidnapping, and stop shedding the blood of their sisters and brothers”.

The statement is dated 2 February 2022 and signed by all the bishops of Haiti.