Bishops, priests and members of religious orders in the war-torn nation of Ukraine have written to ACN to thank the organisation and its benefactors for the financial, material and spiritual support afforded it during this conflict.

The pontifical charity Aid to the Church in Need (ACN) has increased its emergency support package to the Catholic Church in Ukraine by 300,000 euros, to help it face the challenges posed by the war currently being waged on its territory.

On the day the invasion of Ukraine started, ACN announced an emergency support package of 1 million euros. This has now been increased to 1.3 million.

This financial aid has been distributed to the Catholic Church of both rites, religious orders and social projects run by the Church all over the country, with particular focus on the East, where fighting has been most serious, but also in parts of the West that are dealing with an influx of refugees fleeing the combat zone. In the capital city of Kiev, which has been under bombardment, the Church is also receiving financial support to help those most at need. 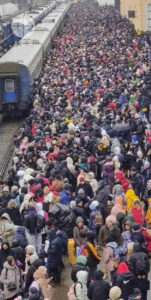 ACN started its support to the Ukrainian Christians in exile in 1953. Following the legal restoration of the Church in 1990, after years of persecution, ACN aid was crucial to help rebuild Church life. At the time the current invasion began the organisation had many projects in Ukraine, including the formation of 900 seminarians, and the upkeep of infrastructure and support to members of religious orders who help the poor and needy with material, financial and spiritual assistance. Ukraine is one of the countries which has received most aid from ACN in recent years. In 2020 only India received more financial support, and before that Ukraine ranked fourth, after India, Syria and Iraq. With the outbreak of the armed conflict some of the Ukrainian projects have become more pressing than ever. ACN remains in constant contact with its partners in Ukraine and is also cooperating closely with other organisations that are working on the ground.

“At this particular time, ACN has to ensure the presence of priests and religious sisters with their people, in the parishes, with the refugees, in the orphanages, with the elderly and those who will face the challenge of surviving in a climate of spiralling costs of living as a result of the war”, says executive president Thomas Heine-Geldern, adding that “people need consolation, strength and support. This immediate emergency pledge by ACN will strengthen the Catholic Church in Ukraine in its commitment to continue to serve its flock in the face of material and economic war”. 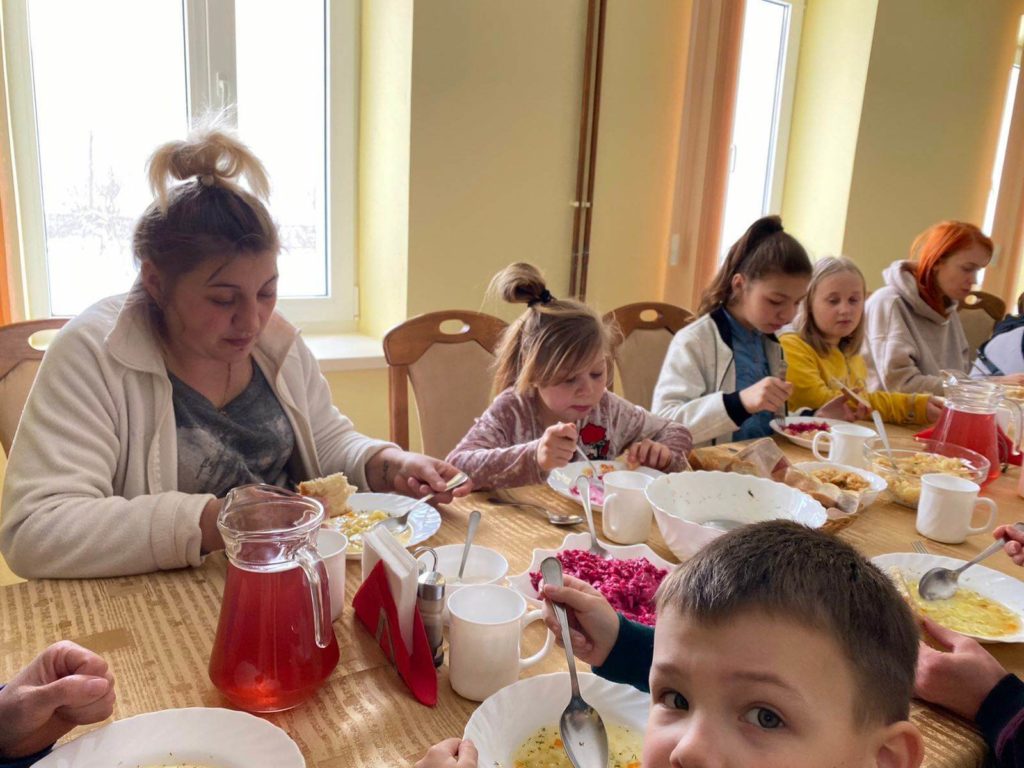 In a recent interview with ACN, Bishop Stanislav Szyrokoradiuk of Odessa, thanked all those who have shown their support since the war started, saying “I am very grateful for all the political support and solidarity. I would especially like to thank Aid to the Church in Need. It was the first organisation which asked me: ‘What should we do? How can we help?’ Thank you for this readiness to help.”

The sentiment is shared by Auxiliary Bishop Jan Sobilo of Kharkiv-Saporischschja, in eastern Ukraine. “The foundation always stands with us. If the worst comes to the worst, please keep helping us”, and Bishop Pavlo Honcharuk of the same diocese, who is based in the city of Kharkiv, which has seen great destruction, sent a message to Aid to the Church in Need, saying “we are very grateful for the mobilisation of so many people, not only all over Ukraine, but also abroad. I would like to especially thank the benefactors who, through ACN, fulfil their calling to show mercy and love. I sincerely thank you all, the whole of the ACN team, all employees, volunteers and benefactors”.