International foundation Aid to the Church in Need (ACN) has announced the launching of a large-scale campaign for Catholic schools in Lebanon, to help offset the great economic crisis that has been bleeding the country’s social institutions dry, especially those linked to the Catholic Church.

“Lebanon has suffered with the most serious devaluation of its currency in history. There is massive emigration, and basic social services are falling apart”, explains Philipp Ozores, general secretary of ACN, following a visit to the country. “This represents the greatest threat to the Christian presence in the past decades”. 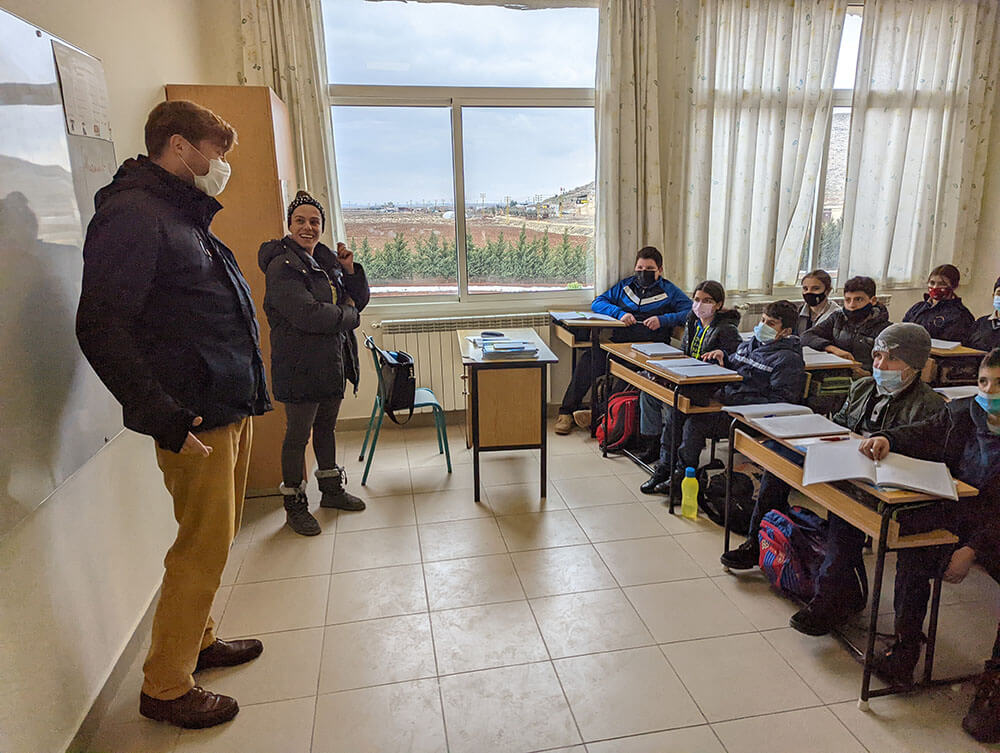 Lebanon is the only country in the Middle East with a significant Christian community, following the massive exodus of Christians from Iraq and Syria.

ACN’s help is a response to the call that Archbishop Joseph Spiteri, Apostolic Nuncio to Lebanon, addressed to different Catholic aid organisations from all over the world.

The goal of the campaign is to save over 90 schools from immediate closure, including 61 schools in rural areas and poor neighbourhoods of Beirut and 19 technical schools in crisis distributed throughout the country. ACN has approved an aid package of close to 1.5 million euros.

“If we don’t act now, this terrible and incessant crisis will lead to thousands of children being left without education, and will encourage even more Christian families to emigrate”, says Philipp Ozores.

Furthermore, adds the secretary general of ACN, an important pillar of social and cultural cohesion, in what is an already fragmented country, would be lost. Catholic schools in Lebanon are open to all, and in Muslim majority regions up to 90% of students are Muslims. “The Church in Lebanon has been promoting education for Muslims and Christians for generations. This has had a positive effect on the mindset of many Lebanese, functioning as a bulwark against the sort of religious fanaticism and extremism that we have seen in other parts of the Arab world.” 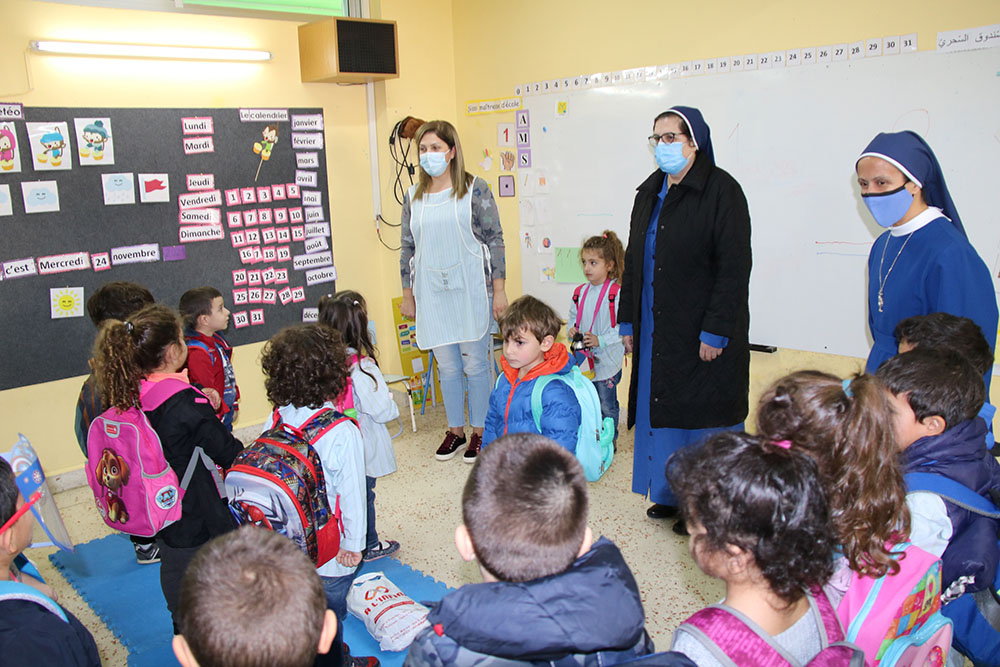 Until around two years ago school fees were paid for by families, but the teaching staff was financed by the government. Due to the financial and economic crisis parents have been unable to afford their fees and the Lebanese government has not paid its part for quite some time. In some cases, schools have gone four years already without state help and can no longer pay their teachers. “There is a big risk that they will be forced to shut down”, says Ozores.

In a first phase, ACN has committed to supporting these more than 90 schools through 12 aid programmes . Part of this aid will be in the form of scholarships for students from the most vulnerable families, ranging between 25% and 70% of the total student body, depending on the school. This will relieve families that are currently unable to pay their fees because of the crisis.

Another part is emergency help for teachers and members of the school’s administrative staff. The goal is to make up for the loss in real value of their salaries due to the devaluation of the local currency, thereby reducing pressure to emigrate.

“Providing the staff of these Church institutions with a stable salary is one of the pillars of the ACN programmes”, Philipp Ozores explains. Over 2,000 primary and secondary school teachers have left Lebanon in recent months, looking for jobs in Europe or in the Arab Gulf. The current average salary for a headmaster has dropped from 1000 USD to a mere 50 USD per month.

ACN’s aid will allow them to afford basics which at the moment are simply beyond reach, such as fuel to drive to school. Some schools are not operating on a five-day system and, in some cases, staff are permitted to sleep on-site to reduce costs.

In recent years ACN aid to Lebanon has centred on supporting Christian refugees from the Syrian Civil War. In 2020 and 2021 the organisation massively increased its aid towards the restoration of Catholic buildings in Beirut, following the explosion in the port, as well as emergency help for vulnerable families. ACN will continue to help in these fields and to offer pastoral and spiritual support to strengthen and provide hope to Christians in Lebanon, especially the youth, but also priests, seminarians and members of religious orders.