Menu
Menu
Home > Poverty plagues Christians in Lebanon. “The situation makes you want to cry, but we have hope”
Donate

Sixty-year-old Georgette should be looking forward to a comfortable retirement. Instead, she is doing a job that does not even allow her to cover rent and surviving on charity. Two years after the Beirut Port Blast, her situation is far from unique. Thanks to Church projects, funded by ACN, things are a little better and Christians hold out hope for a better future. 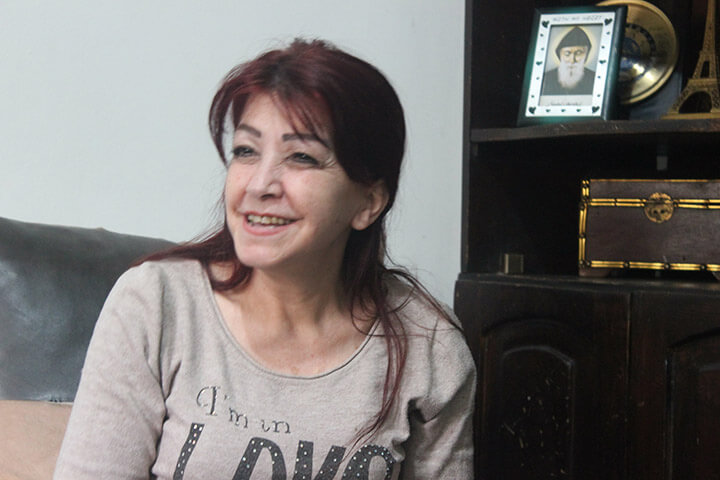 Georgette lives in a modest apartment in a poor neighbourhood in Achrafieh, a mostly Christian district of Beirut, in Lebanon. The port is about 20 minutes away by foot, but that was not enough to protect her from the impact of the blast that shook the whole capital in 2020, killing several hundred people.

“Normally I would be napping around that time, but I was on the phone when I heard the first explosion, which was strong enough to displace some objects”, says Georgette. Then came the second, which broke the windows of her house and sent her flying across the room, breaking all her bottom teeth. “I began to pray, I thought it might be an earthquake, and I was sure that I was going to die”, she explains to the group of representatives of national offices of Aid to the Church in Need who were in the country to visit projects supported by the pontifical charity.

When the initial shock had passed, she began to worry about her son. He worked in a cell-phone shop very close to the port. Luckily, after the first blast he had the presence of mind to tell his only client at the time, an elderly woman, to lie on the floor beside him. The explosion levelled the building, but they both survived. 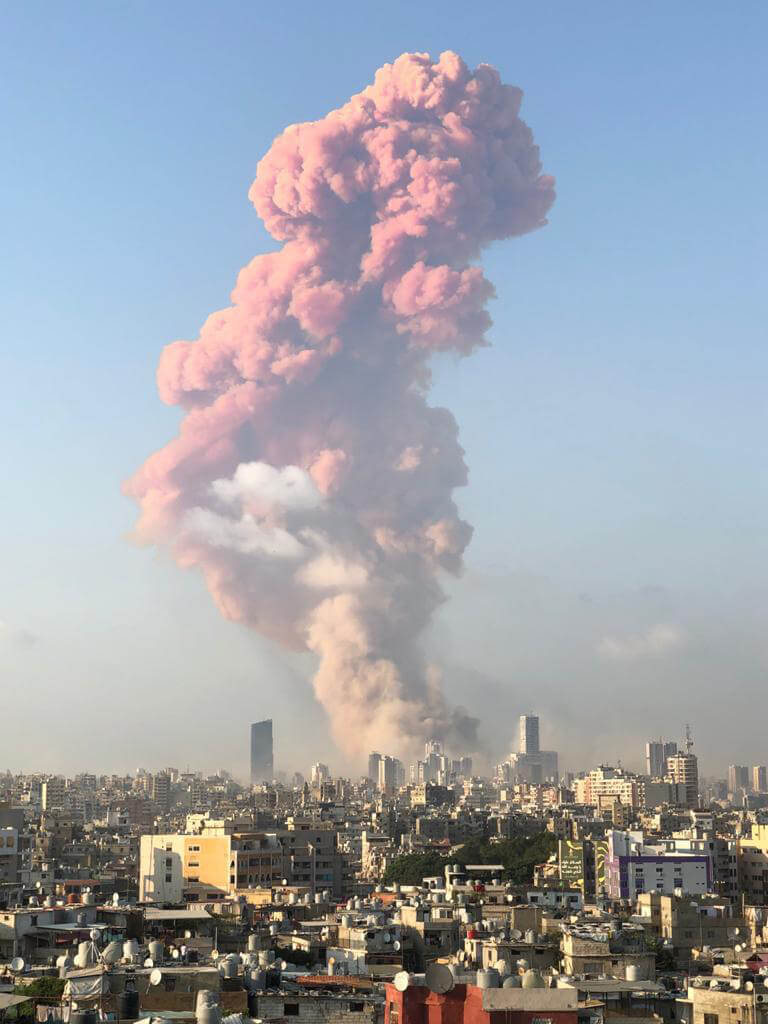 But the Port explosion was only the latest in a series of tragedies to hit Lebanon. Only a couple of years earlier a financial crisis had sent the Lebanese pound tumbling, losing twenty-fold its value in relation to the dollar. All of this was compounded by the Covid pandemic, of course.

“The situation makes you want to cry”, says Georgette. “We can’t afford anything, but we thank God nonetheless”, she adds.

The economic situation, aggravated by Covid restrictions and lockdowns over the past few years, has had negative effects on family structures. Georgette is 60 and divorced. One of her two daughters also recently divorced and moved in with her. Jobs are scarce, but Georgette recently found work serving coffee at an office. “They treat me well, but don’t pay me anything extra”, she explains. “I pay 1.5 million pounds ($50) to get to work and earn 2 million a month [$67). What can I do?”

Her salary isn’t even enough to cover her monthly rent, let alone other basic necessities. Yet she prays, and says things always work out in the end. “Sometimes my landlord lets me pay later, sometimes people help me. I don’t always know where help comes from, but somebody always helps”, she says, crossing herself and struggling to hold back the tears. 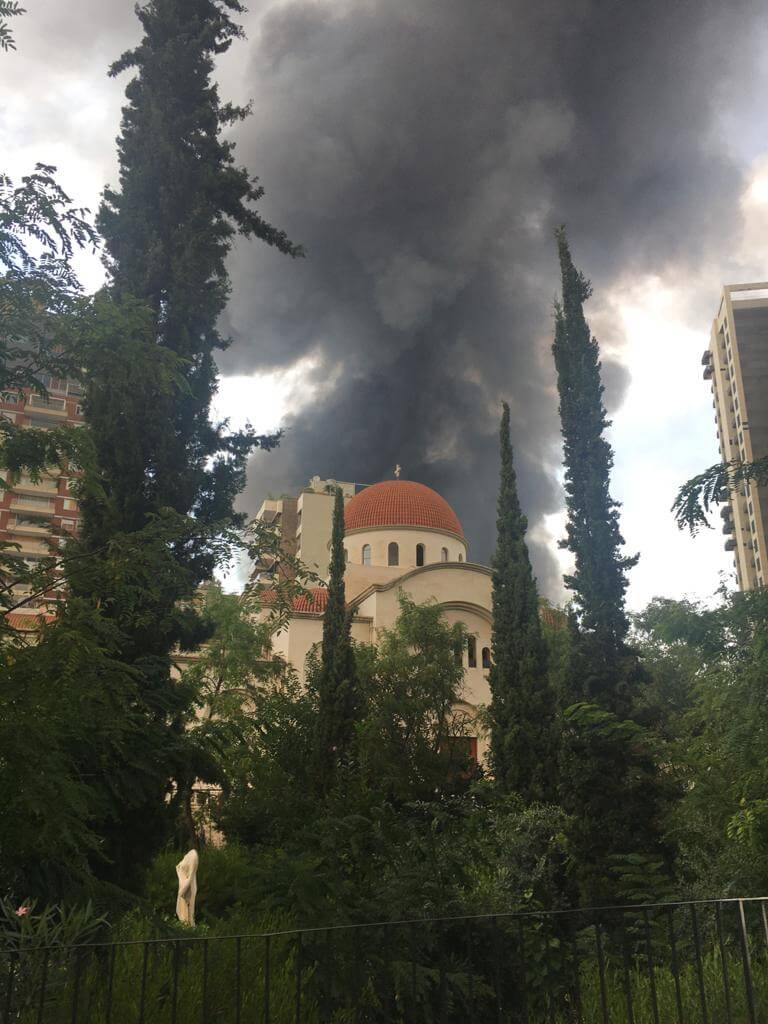 After the port explosion volunteers from the University Pastoral service, which is supported by ACN, went door-to-door to find out what people needed. One of the spiritual assistants of the chaplaincy, Sister Raymunda, helped find Georgette a dentist who fixed her teeth for free and they deliver a food package to support her every two months. It is a great help, she says, but even so when the food runs out, she is often reduced to eating bread with a little olive oil. Long gone are the days when meat and poultry featured regularly on her plate.

Still, she is hopeful. “I am strong. Even when I get sick, I don’t stop to rest, I stay on my feet. I don’t want to show weakness, and I always stay positive”, she says. “Without hope there is no life. Eventually things will get better”, she believes.

Georgette is just one of many impoverished Christians in Lebanon. Through the projects funded by Aid to the Church in Need, many people are currently receiving regular support. The pontifical charity has been supporting the Church in Lebanon for decades but has significantly increased its funding since the crisis.