Five months after the invasion of Ukraine by Russian troops, Aid to the Church in Need (ACN) takes stock of the support sent to the country: over five million euros in emergency aid and other initiatives in total to help the Catholic Church of both rites in its gargantuan effort to remain with its people. 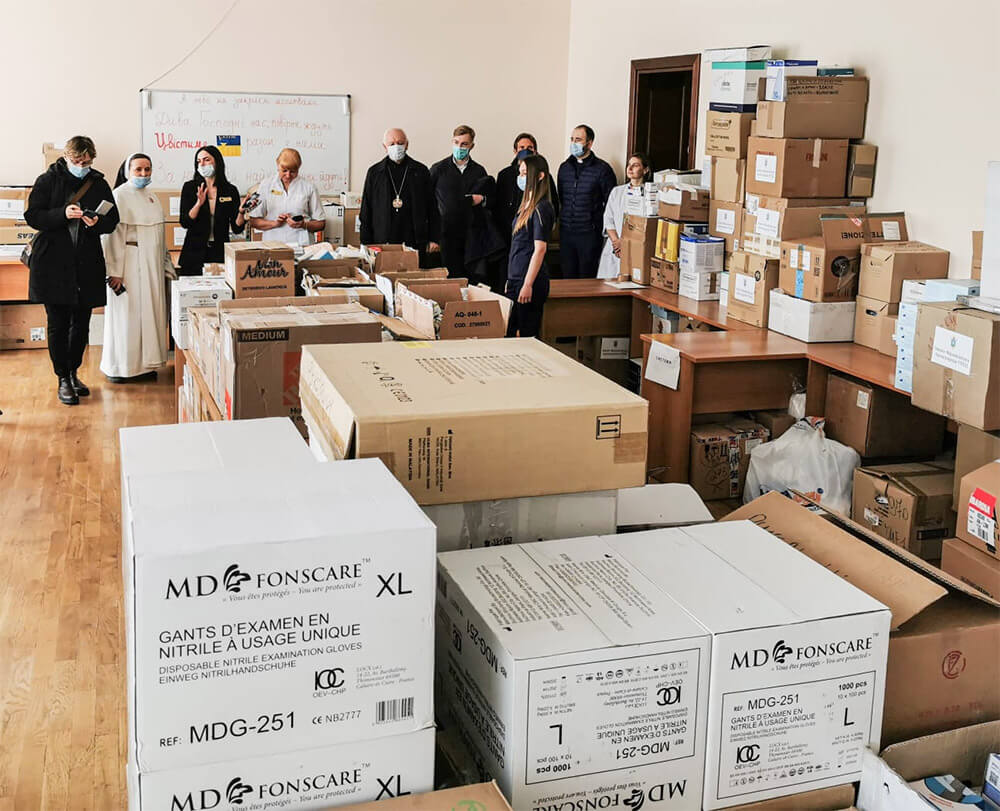 Following initial immediate aid packages, the foundation has pledged a further 2.5 million euros over the past three months, from May to July to help the Church in Ukraine. With the approval in July of 34 new projects, support provided by ACN has reached five million euros in 2022.

“The worst consequences of the war will not be felt in the short-term: the psychological, physical and humanitarian effects will only become apparent later. Only God can heal the deeper wounds, but we can try to soften the more immediate needs and support the local Church so that it can remain on the ground”, says Thomas Heine-Geldern, executive president of ACN International.

“Thanks to the help of ACN benefactors, priests and religious can offset shortages of food, and basic hygiene and medical products felt by many of the internally displaced people. Furthermore, they can provide psychological and spiritual support to all those who are traumatised from losing their homes or loved ones”, explains Heine-Geldern.

“We are in daily contact with the whole country”, adds Magda Kaczmarek, who has headed the foundation’s Projects in Ukraine for the past 14 years. “In this way we can identify the projects that the local Church considers to be a priority and be flexible in our monthly aid”. 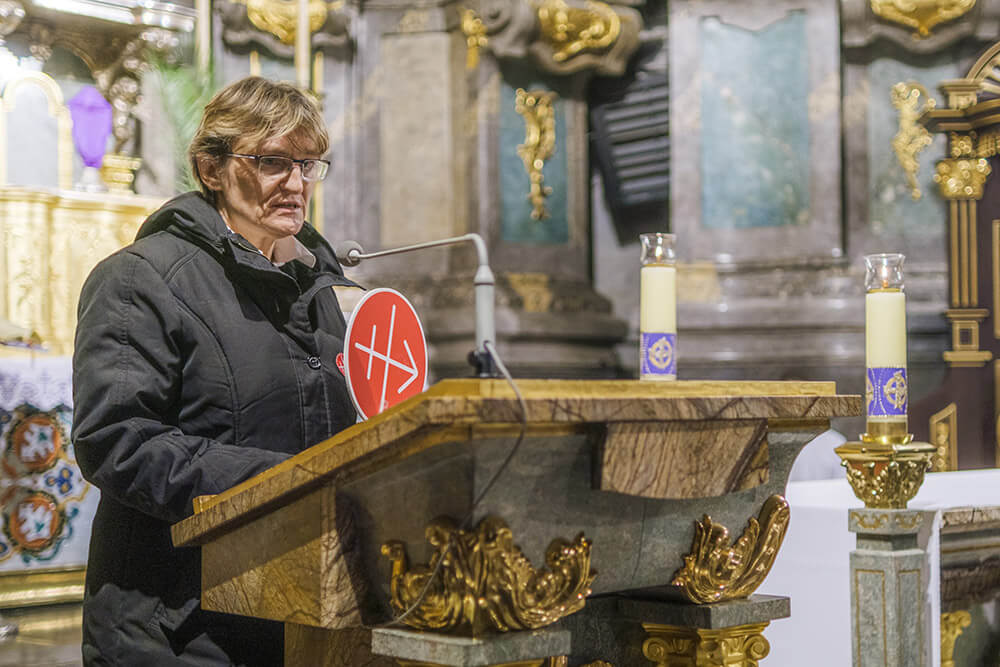 “There is tremendous pain”, continues Kaczmarek, who visited Ukraine in April. “It was a very emotional experience. We met with refugees who did nothing but cry. It was important just to hug them. But there were also refugees who were completely dumbstruck. I remember one young man, who must have been around 30, who had not said one word since the war started.”

“The Church is the anchor that keeps the boat steady through the changing tides”, says Kaczmarek. “The main concern and fear that everybody feels has to do with the coming of winter, but now they are also worried that by the end of August the shortage of food and fuel will have become even more serious”, she explains.

Thanks to the generosity of ACN benefactors from all over the world, the foundation has provided five million euros worth of aid, approved in various stages. The projects carried out during the first five months of the war include:

“The churches have opened their doors to everyone and host now thousands of internally displaced people in all dioceses. However, this represents a financial challenge The lion’s share of the money is, the basic costs, such as electricity, water, heating, and so on.”, Kaczmarek explains. “During these five months we have been able to give plenty of help, and we will continue to do so. We need to provide our people with hope”, Kaczmarek concludes.

Founded in 1947 as a Catholic organisation to aid war refugees, and recognised as a Pontifical charity in 2011, ACN is dedicated to the service of Christians all over the world, wherever they suffer from persecution, discrimination or material needs, through prayer, information, and charity.

With delegations in 23 countries, ACN approves an average of 6,000 projects every year in around 150 countries, all thanks to private donations since the organisation does not receive any state help.

Nigeria |
9 August, 2022
“A modest and courageous leader”. ACN remembers Mons. George Jonathan Dodo, Bishop of Zaria, in Nigeria
Christians are in a minority in this part of the country and suffered terrible violence at the hands of Boko Haram...
Nigeria |
4 August, 2022
Abuja under terrorist attacks: Archbishop decries insecurity and inequality
Terrorist attacks in Abuja, Nigeria, have set the population on edge, and brought the country to the brink of disaster, says Mgr. Kaigama...
Nigeria |
3 August, 2022
Nigeria: “We are weak, tired and scared. We hope God will fight for us”
On the morning of June 19, dozens of armed members of the Fulani tribe descended on two churches in Rubuh,...