In July 2013, Shagufta and Shafqat Emmanuel, a Catholic couple in Mian Channu, a small town 155 miles south of Lahore, Pakistan, were arrested on false charges of blasphemy. After eight years on death row, separated from each other and from their four children, they were finally released on 3 June 2021 by the Lahore High Court. Free at last, Shagufta shares her story with ACN, in her own words.

“I was born into a family with a strong Christian faith. I regularly attended Mass and received Communion, and I was always very eager to go the catechism and recite the rosary. My father and my mother taught me and my six brothers and sisters to be strong in our faith, and to be ready for all kinds of sacrifices or persecutions.

“Most families in our village were Muslim, but there was also a good number of Christians. We had very cordial relations with Muslims. I remember playing with Muslim girls and we visited each other’s homes and exchanged greetings and sweets during Christmas and Eid al-Fitr. My brothers also had very good Muslim friends. I do not remember any fight or dispute in the name of religion.

“A few years after marrying Shafqat Emmanuel we moved to Gojra, and my husband got a job there. Tragically he was paralysed by a stray bullet, while trying to break up a fight, about 12 years ago. Life was hard after that, but we were fortunate to get jobs at St John’s High School, in Gojra. After school hours, my husband used to repair cell phones, to make some extra money for family expenses.

“Then, one day in July 2013, we were terrified to see several police vans pull up, with dozens of officers. They raided our house and arrested my husband and I on charges of blasphemy in the form of an offensive message about Mohammed, sent via our mobile SIM card. The phone was registered in my name and was used by my husband as well. The offending message was written in English, a language neither my husband nor I speak or read. We were kept in police custody for one night; the next day we were transferred to jail. 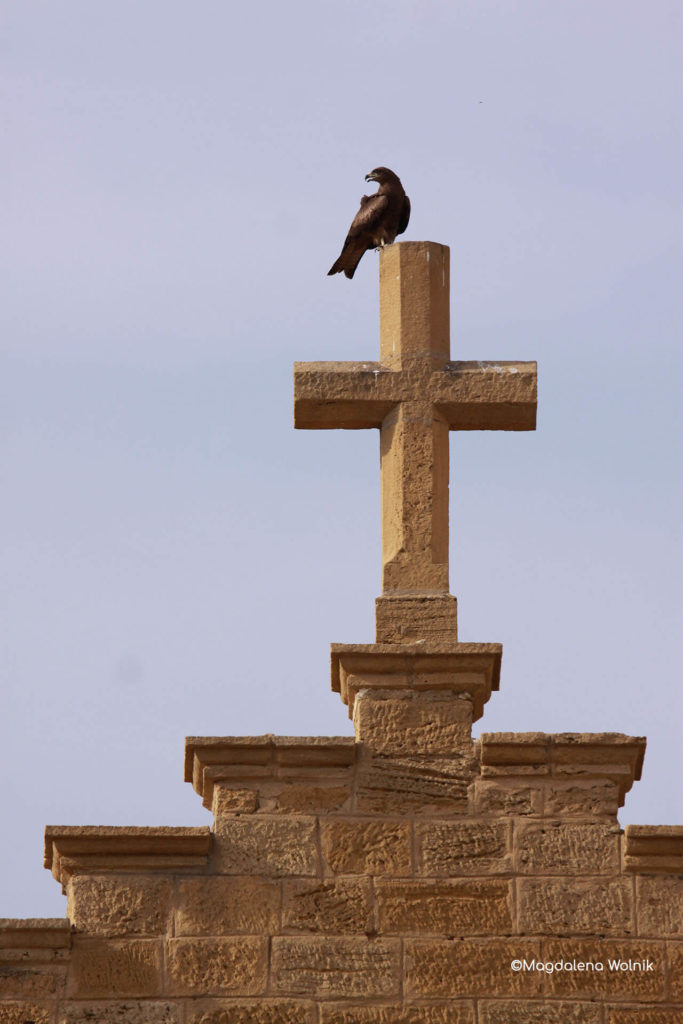 “In jail, we were tortured. The officers told my husband that if he did not confess, they would rape me in front of him, and so he confessed, even though we were both innocent.

“We were in jail for eight months before a judge found us guilty and sentenced us to death. Our lawyer was not allowed to complete his closing arguments, and neither of us were heard. I fainted when I heard this judgment of death. The sentencing was a great blow to us and to our family and shocked the whole Christian community in Pakistan and elsewhere.

“Shafqat was taken to the Faisalabad Jail, while I was taken to a cell on death row in Multan. We were on death row for eight long years. You can imagine how hard this was on my children, at that time my sons were 13, 10 and 7 years old and daughter was only 5 years old. They had to keep moving and spent their time hiding from Muslim fundamentalists who threatened to attack them, and only visited me every five or six months, for about 20 to 30 minutes. I cried every day for not being with my children. My life was terrifying, and I kept thinking that one day my husband and I would be hanged.

“Despite all these frightening nightmares, I never lost hope or my faith. I prayed daily, without fail. I read the Bible and sang Psalms and hymns in Urdu and Punjabi, and I took great comfort in that. I never lost faith and hope that since my husband and I were innocent, my ever-living Lord Jesus Christ – who defeated death and rose from the dead on the third day – would set us free and raise me up from death.

“Several times I was told that if I converted to Islam my death sentence would be turned into life in prison, and that eventually I would be released. I always said no. The Risen Lord Jesus Christ is my life and Savior. Jesus Christ sacrificed his life for me though I am a sinner. I will never, ever change my religion and convert to Islam. I would rather be hanged than deny Jesus Christ.

“Meanwhile, divine intervention kicked in, and very strong voices were raised against our unfair trial and sentence in the European Parliament, by human rights organizations around the world, as well as by the Catholic Church, and Aid to the Church in Need. They prayed for our release and offered us moral and spiritual support. My husband and I will always be grateful to all our supporters. Thank you very much! God bless them all!

“For a while Asia Bibi, who was also sentenced to death on false charges of blasphemy, was my neighbour on death row in Multan. Whenever we met, we used to pray together, console each other and renew our firm faith in Jesus Christ. At Christmas time we would share cake with other Muslim and Christian prisoners.

“When I heard that Asia was set free, my heart was filled with joy, and I was convinced that one day I too would be released. Finally, it happened, and my husband and I were set free. But how unfortunate it is that, just like Asia Bibi, Shafqat and I could not stay in Pakistan with our family and had to get asylum and settle in another country, because fanatic and extremists Muslim were set on killing us if we stayed in Pakistan. 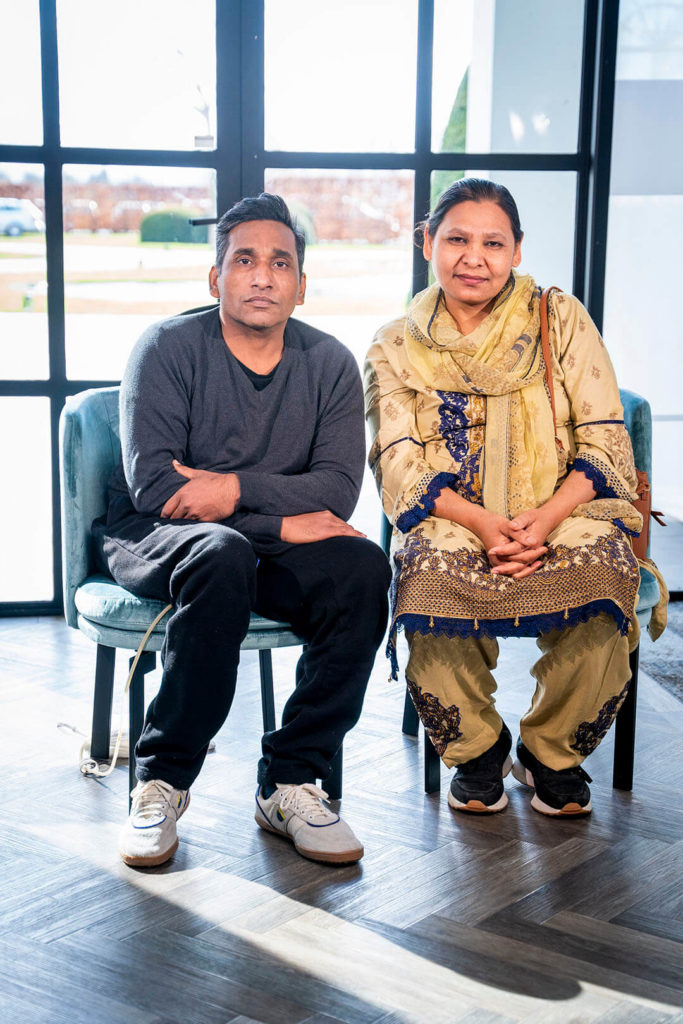 “However, we are very happy that a European country has given us asylum and now our family is reunited. We are safe here, and we are free to practice our religion.

“I hope and pray that these false accusations of blasphemy, which are often made to settle personal scores, will stop in Pakistan and that those who are found guilty of falsely accusing others will be punished.

“All praise and glory be to my living Lord Jesus Christ, and my merciful God, who is a God of Justice.”