Menu
Menu
Home > DRCongo: “I want to become a priest to proclaim hope to those who have lost everything”
Donate

The students of Jean-Paul II seminary in Kinshasa study hard to be prepared to serve a people who have nothing. But without funding from generous benefactors, their formation is in constant risk of being shut down.

Jean-Claude Barack Abiritseni Fiston was born in a beautiful land, where danger was always present. In this case, the danger lay not only in the active Nyiragongo volcano, which overlooks his home city of Goma amid the mild climate and lush green mountains surrounding Lake Kivu, but also in the murderous militias that still roam that area of the Democratic Republic of Congo, a land blessed with great wealth in natural resources, but scourged by seemingly unending conflict which has led to widespread poverty. 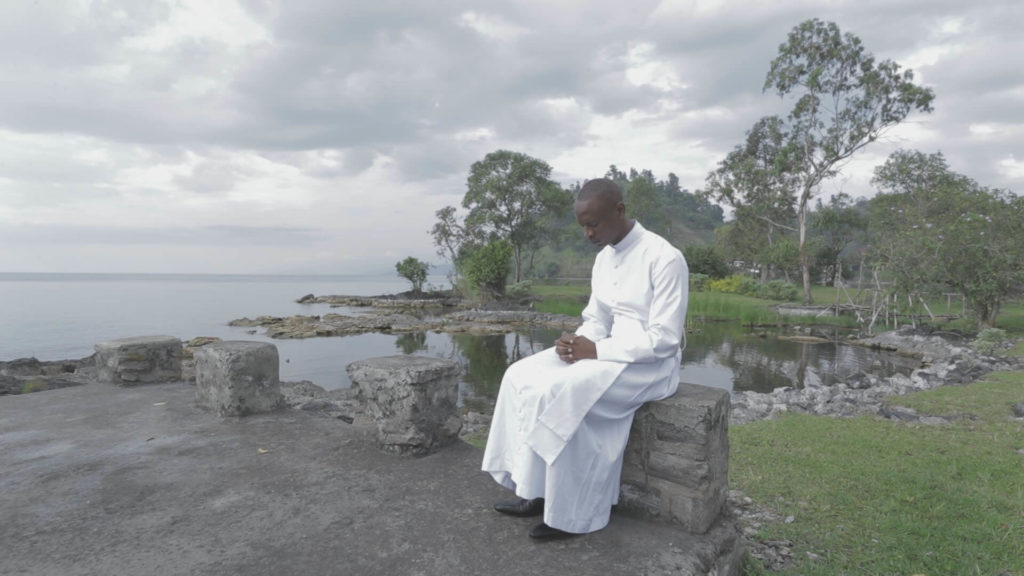 Despite the ever-present danger, Jean-Claude has fond memories of growing up with his eight brothers and one sister. Their mother was a small businesswoman and their father worked for the Ministry of Health. “We were surrounded by great poverty, so compared to that, even if we did not live in opulence, we seemed very well off”, he recalls.

The sacrifices made by his parents to provide for their children – he makes a point of saying that they are all still alive, which only underlines the sort of world they lived in – are described in glowing terms. “I call them heroes, because of the gifts they gave us, and the sacrifices they made for their family, so that we had enough food, an education, and everything we needed.”

Among the gifts Mélitène and Dorothée gave to their children was the faith in which they were all brought up. Jean-Claude remembers that his faith began in the family. “I was born into a practicing Catholic family, and baptised at the age of five”.

The missionary priests who served his community made a lasting impression on him. As soon as he could, he began serving at mass, and the thought of becoming a priest himself was close to his heart, although it competed with another dream, that of becoming a doctor.

“I had already registered for university, to study medicine, when I received the letter of admission to the seminary. I didn’t know what to do. Before that letter came my mind seemed clear, but when it arrived everything changed, and I began wondering what I should do.” 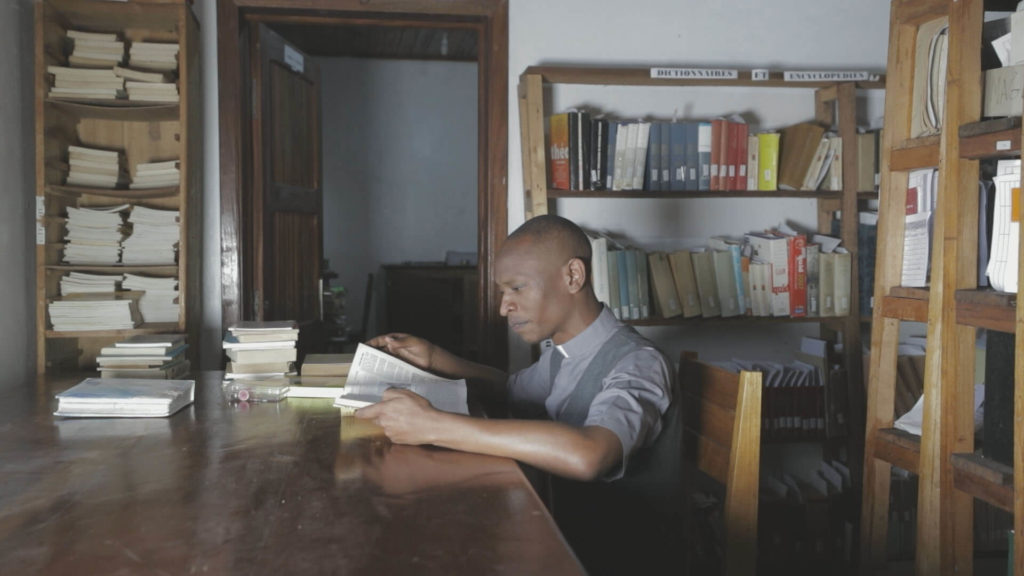 Between the desire to serve his community in a doctor’s coat or in a cassock, the second prevailed. As a priest, he felt, he would be able to carry more than just medicine to those who needed help. “I wanted to be ready to serve Christ by proclaiming the Good News, the Gospel that brings joy, and especially in an environment where a lot of people suffer and lack even basic necessities. But also hope. I am going to become a priest to bring consolation to those who suffer, to minister the sacraments, and to proclaim hope to those who have lost everything. This is my biggest goal.”

“What a wonderful thing, to be able to lead souls to God, and to announce the wonders of Him who created us. It was the best choice I ever made”, he claims.

This is Jean-Claude’s dream, and that of his many colleagues in the John Paul II Seminary, in Kinshasa. However, in a land of terrible poverty and conflict, it is a dream that is in constant danger of being brought to a sudden end due to lack of funding.

The Church and the faithful in the DRC do what they can to help keep the seminary afloat, but donations from abroad, such as those provided by the pontifical charity Aid to the Church in Need (ACN), are crucial. “We need the help of our benefactors. Without it we face serious difficulties to finish each academic year, and our formation.”

“Because of this we are very thankful to our benefactors, and to ACN, for what they are already doing, and we hope that they will continue to support us, and our seminarians, for the greater glory of God”, says Jean-Claude, the boy who was not afraid to say yes when Jesus called him, in the shadow of Nyiragongo, to go and give hope to His people.

Democratic Republic of the Congo