Menu
Menu
Home > Nigeria: “We are weak, tired and scared. We hope God will fight for us”
Donate

On the morning of June 19, dozens of armed members of the Fulani tribe descended on two churches in Rubuh, Kajuru Local Government Area, in southern Kaduna State. Three parishioners died in St. Moses Catholic Church, and a man died in the attack on Bege Baptist Church, from where 36 people were taken hostage. International charity Aid to the Church in Need (ACN) spoke with Emmanuel Joseph, a catechist at St. Moses Church, who was inside when the attack occurred. 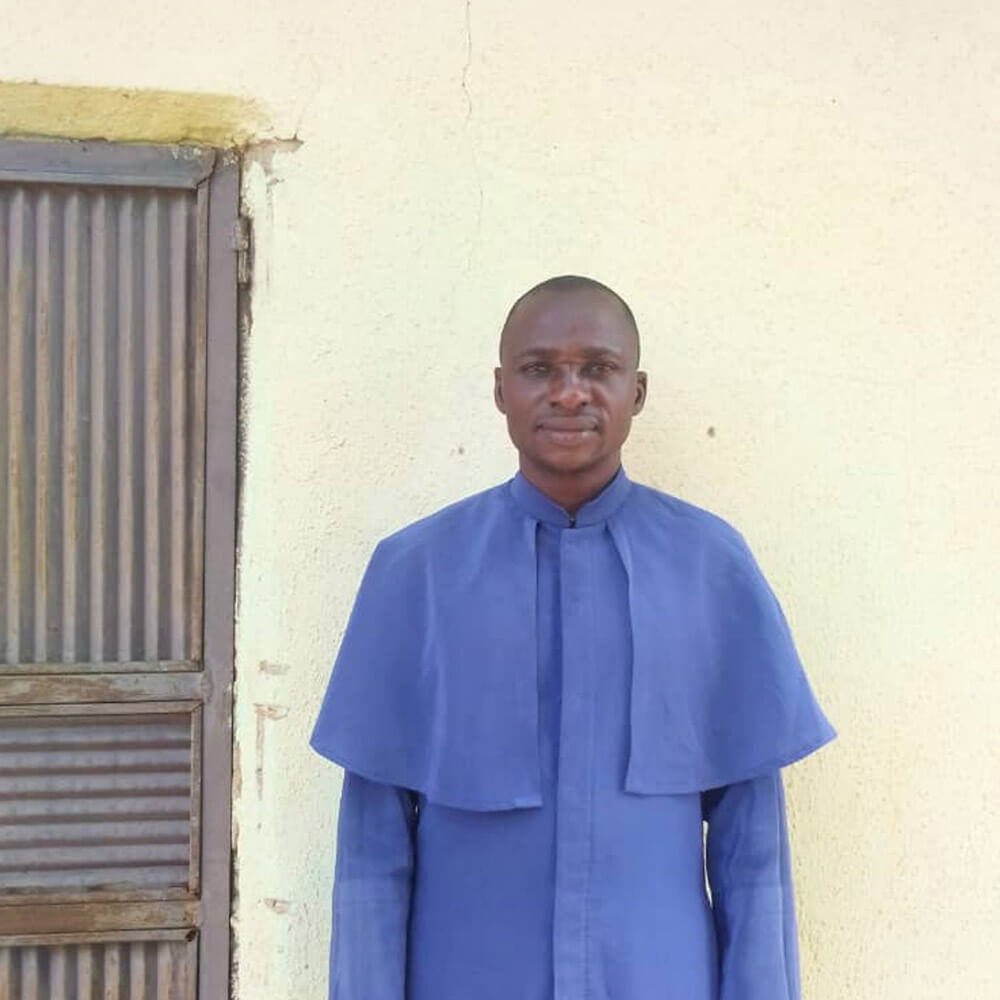 How many attackers were there, and where were you when the attack happened?

I estimate that there were more than 40 armed men. Mass had just started when we heard guns firing. Suddenly, one of our young men came running towards the church building, shouting “Run! Run! They are coming!”. Parishioners started running everywhere, chairs were broken in the process, and some were hurt trying to get away. The church was crowded and there was nowhere to run to, so I stood there, confused as to what to do next.

Coming into the church compound, they shot three members who had left the church: a married couple, who left seven children behind, and a young man, who left a wife and three children.

How long did this go on for? Did help arrive?

The attack lasted about 90 minutes. I was the last person to leave the church, after making sure that most of my parishioners were safe. What shocked me the most was that there was no security at the scene; and even after the incident, security personnel were there for less than half an hour.

They also attacked the local Baptist church, and abducted 36 members of the congregation, mostly women, and killed a man there also. That evening, the kidnappers released three of the hostages. One of those freed was chosen to be a liaison between the kidnappers and the community. They were demanding a ransom of 100 million naira (approximately US-$240,000). Since then, we have not heard anything about the fate of the hostages. Their lives are in the hands of God, as there has been no attempt to bring them back.

Kaduna state has not been peaceful since the introduction of Sharia law in 2000. There has been a series of attacks, especially on Catholic priests, Catholic worshippers, and Christians in general, and the government is doing nothing to help. Due to Fulani terrorist attacks, we sleep with one eye open.

Is there any concrete indication, rather than speculation, as to the identity of the attackers?

They were Fulani men. The three members of the community who were set free told us that they spoke Fulfulde [Fulani Language], but dressed just like Boko Haram.

Are you worried about additional violence, perhaps driven by revenge?

With all that has been happening in the state, including constant attacks on the Christian faithful in the Rubuh community, we are weak and tired, and we are beginning to be scared too. We are only focused on how to stay alive, looking upon God for safety in the belief that He will fight back for us.

How will you go about caring for the wounded and grieving parishioners?

We have started that process already. Members of the community are tending to the children who lost their parents. We visit the wounded and encourage them not to give up, and we pray with them as well. We offer Masses for the abducted parishioners, asking God to perform a miracle and bring them back safely; we also pray for the departed souls, that they may rest in peace.

Our community has received no outside help at all, we have been managing and trying to survive on our own. The Fulani attackers also rendered some of the parishioners jobless, because they looted some shops. The parishioners who owned those shops are traumatised, and still in shock, as running them was how they used to feed and take care of their families. 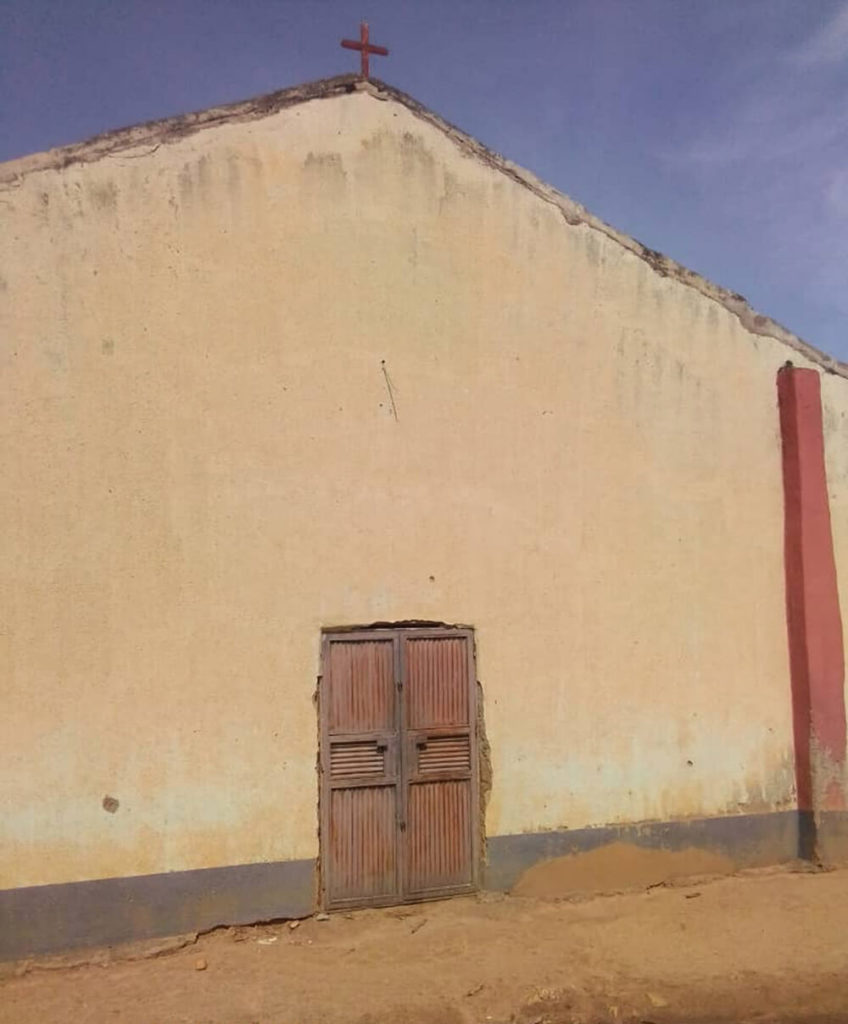 How will you help the people to be comfortable coming back to church?

To be honest, even I am scared. Fear has taken the best out of us. But I will not stop preaching the Gospel, I will not stop winning souls for Christ, because that is my calling. I will keep on encouraging my parishioners to keep their faith alive, visiting them in their homes, sharing the word of God and praying with them. By so doing, I believe they will be encouraged.

What are the survivors talking to you about when it comes to their faith?

This attack really weakened their faith in God. They are afraid to come to church. When I visit them and encourage them to come, most of them say to me: ‘’Catechist, I don’t want to die”, or “I will come back to church, but not any time soon.” Before the incident, parishioners numbered more than 300, but the Sunday after the incident only 28 members attended Mass. I pray that God will continue to encourage us, by giving us the grace to worship him in spirit and soul! We really need your prayers, that we will not drop out of our heavenly race halfway.