Menu
Menu
Home > Hungary: Many countries are lacking in resources or basic freedoms. In the West we frequently encounter a lack of faith
Donate
Menu

The 52nd International Eucharistic Congress will bring together Catholics from all over the world to deepen their understanding of the importance of the Eucharist and reflect on the mission of the Catholic Church to make God’s love present in the world of today. This year the Congress will be held from 5 – 12 September in the Hungarian capital Budapest.
The theme of the 2021 Eucharistic Congress is taken from the concluding words of Psalm 87:7: “All my springs are in you.” Originally due to be held in 2020, the Congress was postponed until 2021 as a result of the coronavirus pandemic.
“The aim of this encounter is to make known and encourage love for the Eucharist, the sacred Mystery of our Faith”, explains Regina Lynch, the Director of Projects for the international Catholic pastoral charity and pontifical foundation Aid to the Church in Need (ACN International). “We believe that this Congress is a prophetic one in a time of pandemic. It may be very important for the life of the Church, given that COVID-19 has in many places made it difficult for people to attend Holy Mass and Eucharistic devotions”, she adds.

“We believe that the promotion of the Eucharistic life among the faithful is fundamental for the life of the community. It means bringing Christ to the communities. In many countries the faithful have a genuine longing to receive the Eucharist and feel its presence, and together with others they face many problems – the lack of religious freedom, insecurity as a result of civil and military conflicts, long distances combined with a lack of transport, and also poverty – many communities lack the resources to build a place of worship or even to support their priests”, explains Regina Lynch.

This is the reason why ACN supports many projects supplying the necessary means to facilitate the presence of the Eucharist, “for example, providing a motorcycle, so that the priest can travel to celebrate Holy Mass in a remote mission station, or the construction of a chapel in an isolated desert region or in the high mountains. This support can take many forms, from something very practical such as a host making machine, through to something more long-term, such as the formation of future priests.” 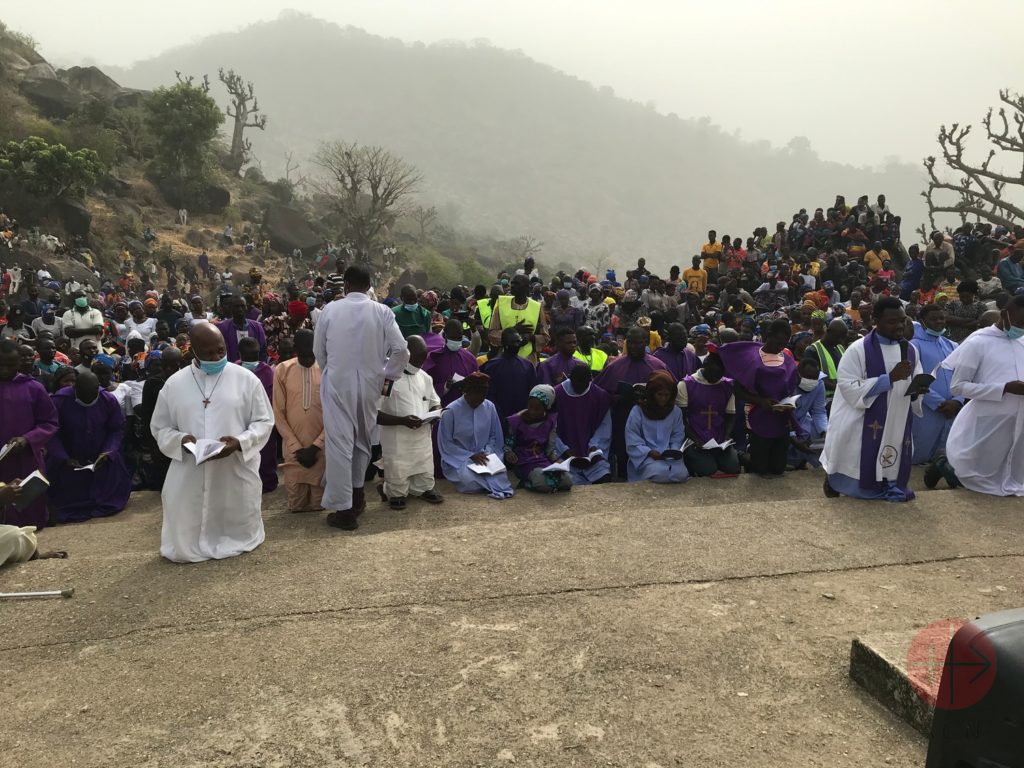 “In their case it is the lack of means or lack of liberty; in the West we very often encounter a lack of faith. Too much stress, lack of time, or indifference towards the Eucharist. For this reason it is very important to pray that the Congress may bring about an interior renewal for Europe and the West”, ACN’s projects director concludes.

For his part, in his message inviting people to take part in the Congress Cardinal Péter Erdő, the Hungarian Primate, expresses his confidence that “God will never abandon His people. He is with us throughout history and is waiting for us for a happy encounter in eternity. May we be able to grasp the opportunities for every encounter with Him here on earth as well! We have an appointment with Christ in Budapest; may He be the shining companion of our lives, may He be the one who brings optimism and joy to our lives!”

In recent years the Congress has been chaired by a delegate appointed expressly for the occasion by the Holy See. However, in Budapest it will be the first time in 21 years that the Pope has been present to celebrate the closing Mass, on Sunday 12 September. The last time the Pope was present was in the year 2000, the jubilee year in Rome.
Following the official announcement of the Holy Father’s visit to Budapest, Cardinal Erdő declared: “The community of the Catholic faithful is awaiting the arrival of the Holy Father with great joy and love. We pray that his visit may be for us a sign of hope and a new beginning, as the situation of the epidemic begins to diminish.” 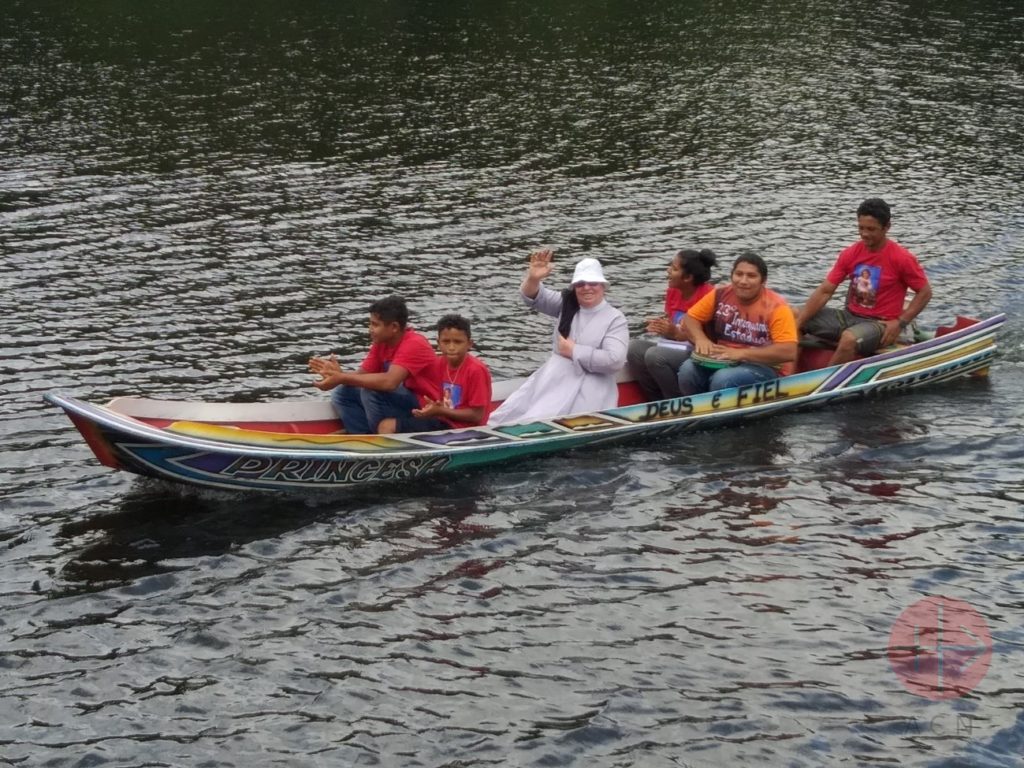 The last papal visit to Hungary was 25 years ago, when Pope John Paul II travelled to Budapest, en route to Pannonhalma and Győr.

Among those who will be giving personal testimonies during the days of prayer, catechesis and reflection, are cardinals from countries where Christians live their faith in conditions of great difficulty – for example Chaldean Patriarch Louis Raphael Sako from Iraq, Cardinal John Onaiyekan, Emeritus Archbishop of Abuja and former president of the Nigerian Bishops’ Conference, and Cardinal Charles Bo, the Archbishop of Yangon and president of the Myanmar Bishops’ Conference.

History: The first Eucharistic Congress was celebrated in the French city of Lille in 1881. Each congress is held in a different city, and to date has been held in 24 different countries during the 140 years of its existence. Initially it was an annual Congress, and there is currently no fixed calendar determining its frequency. In recent years it has been celebrated every three or four years. The next Congress is expected to be held in Quito, Ecuador in the year 2024.

Saints to whom we may commend the fruits of the Congress: Hungary is a country that has given birth to many saints, one of the best-known of whom is Saint Elizabeth of Hungary. The other is Saint Stephen of Hungary, King and father of Christian Hungary. The two saints are very different in themselves, but both in their lives reflected the importance of remaining close to God in order to fulfil the mission they received. Thus Saint Elizabeth and Saint Stephen are outstanding examples both for Hungarians and for all the Christians of the world, and so we may commend to them the fruits of the 52nd International Eucharistic Congress and the renewal of Eucharistic devotion in the West.