Prayer for all sick people and “for reconciliation, justice and peace in Burkina Faso”, this is the message of a letter dated April 5 that Aid to the Church in Need (ACN) received from Cardinal Philippe Ouedraogo, Metropolitan Archbishop of Ouagadougou, the country’s capital after he had been declared positive for COVID-19. 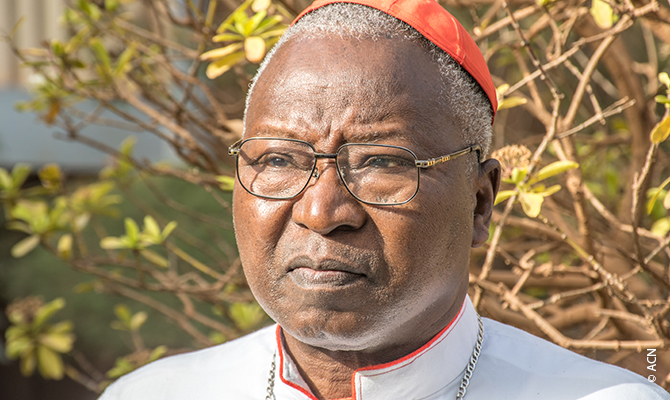 “Beloved brothers and sisters, on the morning of Monday, March 30, 2020, I received the positive result of my test, done 48 hours earlier. I thus joined the countless crowds of patients confined all over the world for care. It doesn’t just happen to others!” writes Cardinal Ouedraogo, affected by the coronavirus.”

In this letter to his “Christian and non-Christian friends”, he says that he is receiving “good care”, thanks to his closest collaborators, the nursing staff around him, and all those who support him, whether “by a phone call” or “by praying for him”.

He appeals for solidarity: “Also, I would like, from the depth of my heart as a pastor, to call out for a profound outpouring of solidarity at the local, regional and international levels for COVID-19 patients. There is an urgent need for adequate means to save the many lives affected! “One single finger does not scoop up flour”‘ African wisdom teaches us. Let us, therefore, unite to drive this dreadful disease, with its unfortunate consequences, out of our country and out of the world.”

In this country affected by an unprecedented wave of terrorism, Cardinal Ouedraogo says he “willingly offers this time of trial” and his “daily prayer: for every person afflicted by the virus; for an end to the killing of innocent people by the forces of evil; for reconciliation, justice and peace in Burkina Faso. » 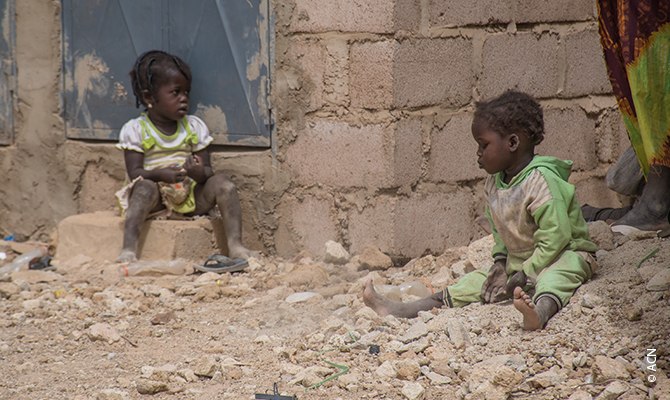 According to ACN sources, almost a million people are internally displaced and since 2019, more than 1,000 people – Christians and Muslims – have been killed.

Albania |
22 September, 2020
Albania, Meeting the Saints – online
“The Saints, our brothers and sisters, loved Jesus and his life. Be theirfriends, and they will accompany you throughout your...
Sierra Leone |
21 September, 2020
Child’s Bible: God’s word for children builds up the Church
Saint Therese of Lisieux,thePatroness of the Missions, often liked to quote the words of Jesus to Saint Francis of Assisi:...
Cuba |
21 September, 2020
“Barring a miracle, we’re going to have to abandon Cuba”
The Friars of the Order of Our Lady of Mercy (mercedarios /Mercedarians) in the parish of Jesús del Monte, in...