Girls and women from religious minorities continue to be victims of forced conversion and marriage in Pakistan, with a significant number of cases occurring every year. Now, with the support of the international charity Aid to the Church in Need (ACN), the National Catholic Commission for Justice and Peace (NCJP) in Lahore is fighting to break the pattern of injustice of female minors or women being kidnapped, raped, forcibly converted from their faith, and married to their abductors. 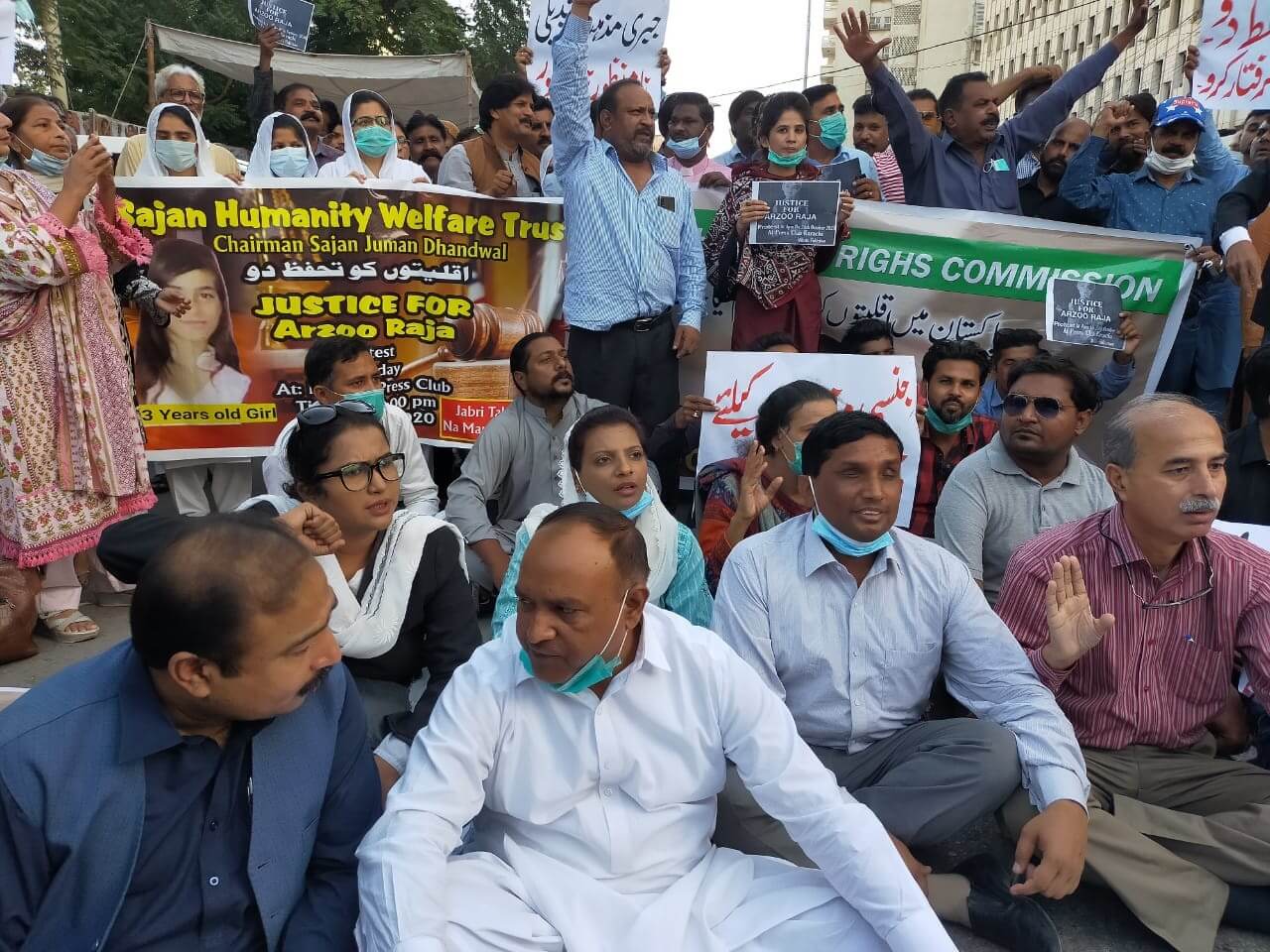 The case of Anna Chand, reported by the NCJP, provides a brutal example. The Christian girl, aged only three, was cruelly raped by the husband of the principal of her school in Raiwind, Lahore. Funded by UNICEF, the school operated out of Muhammad Saleem’s house with around 30 regular students, doubling as a madrassa in the evening.
“Anna is going through serious psychological distress and a continuous state of emotional suffering, while her family struggles for justice,” says Merab Arif, Communication Coordinator of NCJP.

While this drama affects girls from all religious communities, Christian and Hindu girls, or those from other religious minorities, are particularly vulnerable, as they are targeted to be forcibly converted to Islam and have far less social and legal backing. 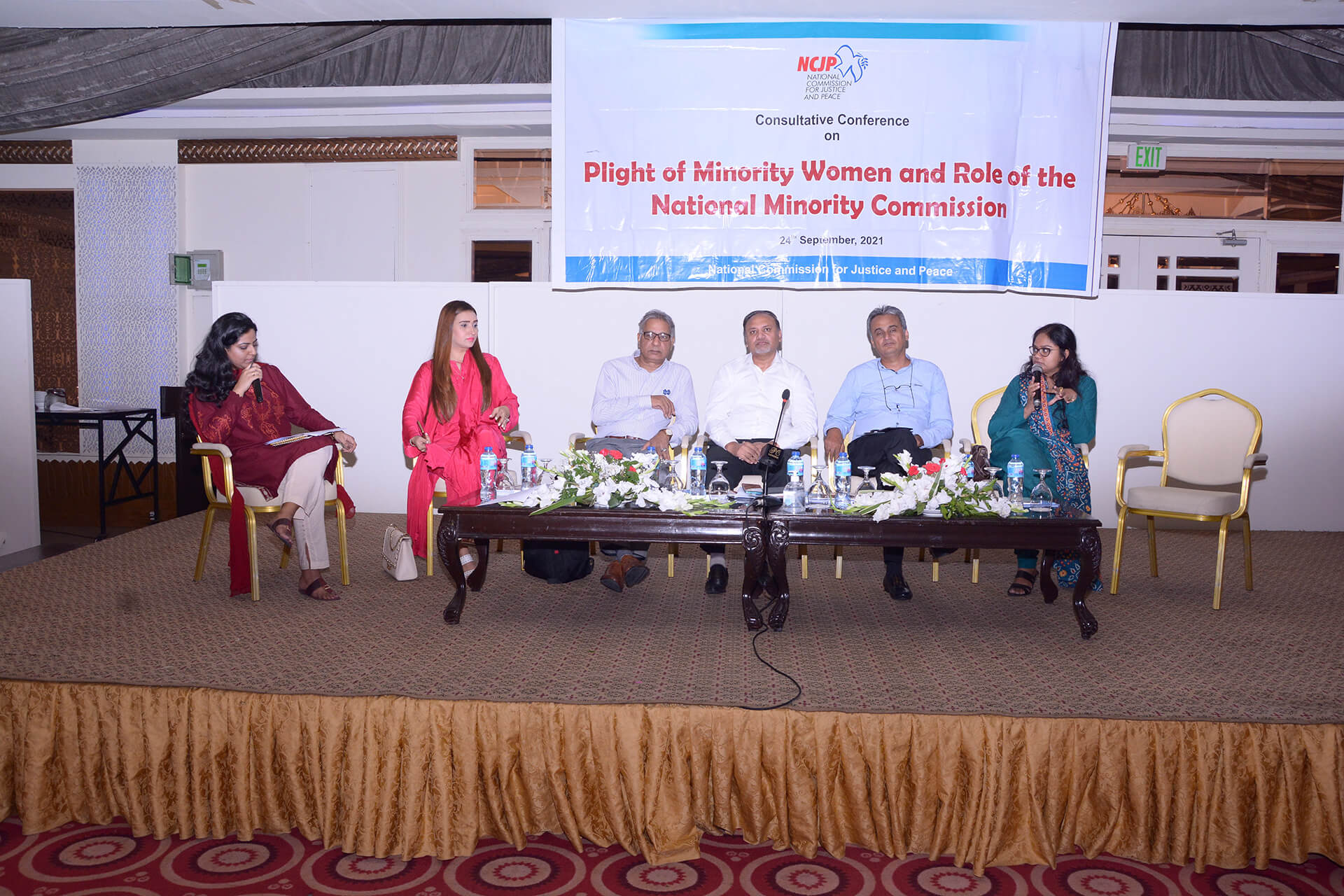 Pakistan is a signatory of the International Covenant on Civil and Political Rights and ratified the Convention on the Elimination of all Forms of Discrimination Against Women, which expressly prohibits child marriage. It has also ratified the Convention on the Rights of the Child (CRC), where a child is defined as anyone under 18 years of age. Article nine of the CRC protects the right of children not to be separated from their parents against their will. Article 14 of the CRC further claims that state parties need to respect the right of children to freedom of thought, conscience, and religion. The Constitution of Pakistan also guarantees freedom of religion. 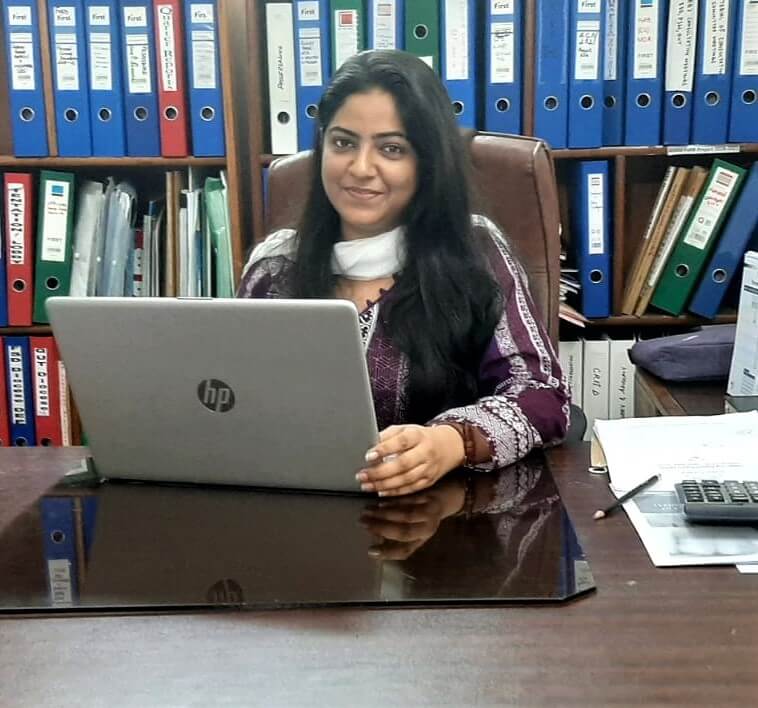 “On the surface, everything is all right, but sadly, in many cases, a girl’s family meets a hostile police administration when it tries to file a ‘First Information Report’ for the abduction or rape”, Merab Arif explains. “The local police station often simply refuses to register complaints. Even in cases where the parents do succeed in having the complaint registered, the police often fail to rescue the girl. Also, before recovering the child, her conversion certificate along with her marriage certificate is given to the parents. And if the case comes to the courts, they are also reluctant to protect the girls, allegedly due to pressure from violent mobs.” 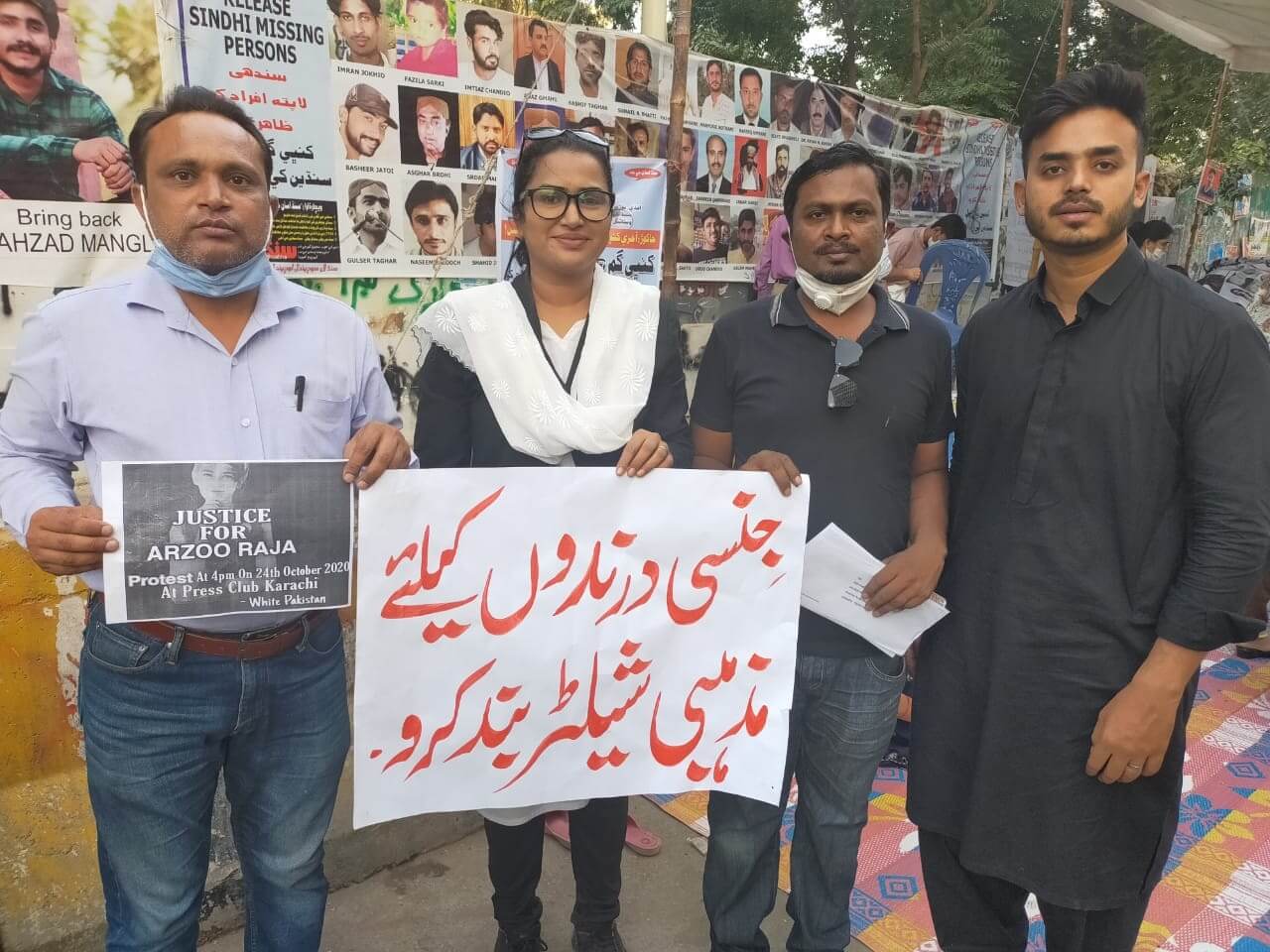 For these reasons, and with the support of the pontifical foundation ACN, the NJCP is developing an ambitious programme to safeguard girls from minority communities in Pakistan. The programme is campaigning for real change and stronger legislation. The NCJP has now presented 15 recommendations for the government of Pakistan to take adequate action in the fight against forced conversion and marriage of girls and women.

The recommendations include, for example, police reform to improve response times where abduction is alleged to have occurred; police training to identify fraudulent marriages and conversion certificates; the setting up of helplines for easy and safe reporting, and immediate assistance, including legal help, for the girls and their families; the review of the Anti-Forced Conversion Bill which was rejected by the Parliamentary Committee on October 13, 2021; or adding ‘forced conversion’ to the national legal framework to facilitate legislation.

The full recommendations can be read here:Protection and Safeguard of Minority Girls and Women 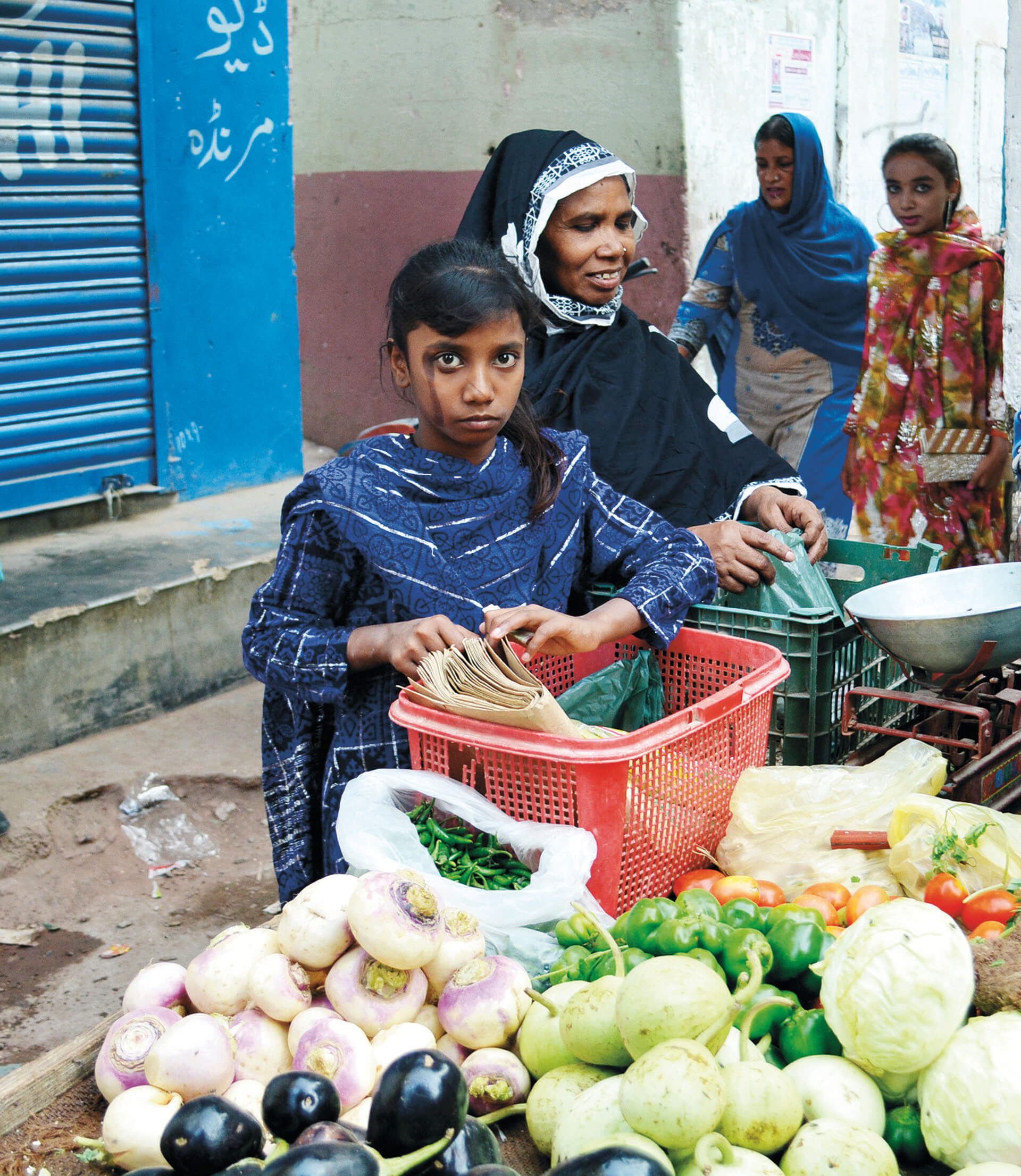 “Girls from religious minorities are at high risk of sexual violence and abuse. And not just that, early and forced marriage deprives them as well of their fundamental right to education, health, and freedom of religion. Minors need the protection of the law and the care of their families. The government of Pakistan should take all the necessary steps to put an end to the drama of these girls,” states Arif.