On 1 January, World Day of Prayer for Peace, the bishop brings together leaders to call for an end to the conflict.

Fr Fulgence Coly, the Apostolic Administrator of the Diocese of Ziguinchor, in southern Senegal, visited the head-office of Aid to the Church in Need International (ACN), in Germany, and spoke to the foundation about the conflict in the Casamance region, as well as the work carried out by the Church and the challenges faced by his diocese. 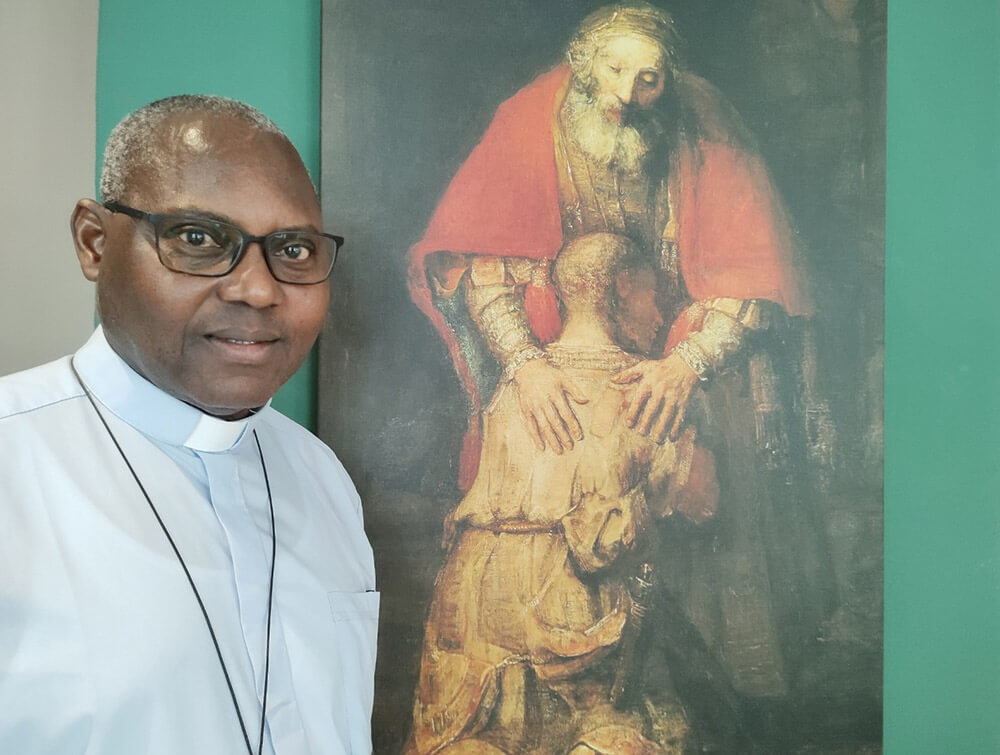 Senegal is known for being one of western Africa’s most politically stable countries. However, there is an open conflict between the Senegalese military and the Movement of Democratic Forces of Casamance (MDFC) in the country’s southern Casamance region, which began 40 years ago.

The rebellion is considered to have begun on 26 December 1982, when hundreds of people flooded the streets of the city of Ziguinchor, replacing the Senegalese tricolour with white flags, while the recently formed MDFC distributed pamphlets calling for the independence of the Casamance region. 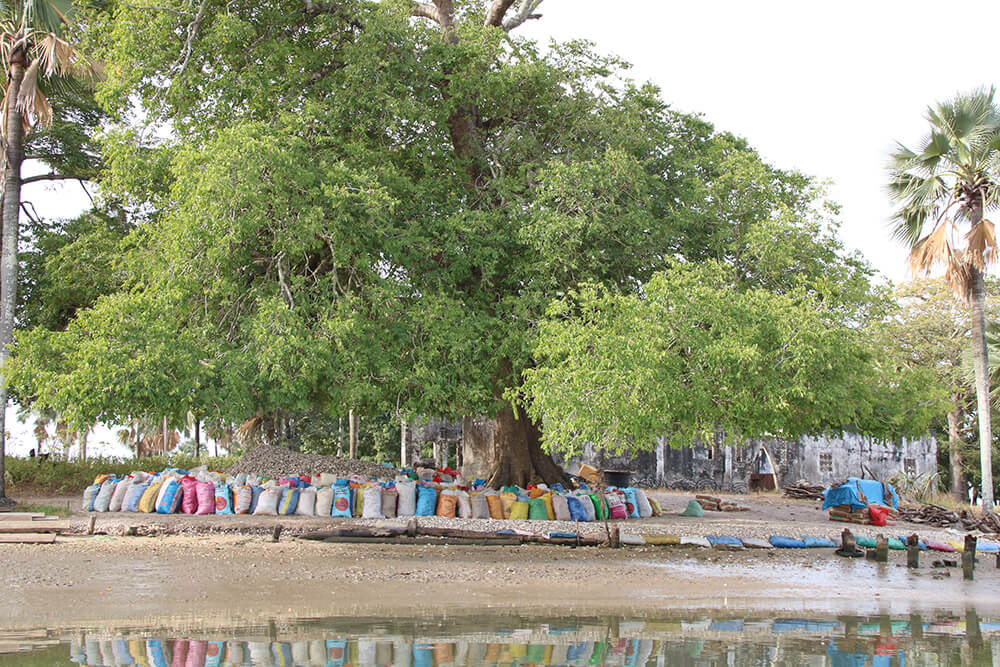 The Casamance conflict has an ethnic dimension, with the local majority Diola group facing off against the state and is one of many civil wars in postcolonial Africa, even though it stands out for having a lower death rate than others. Human rights violations have been committed by both sides, but there are no records of mass killings, such as are common in other African civil wars. The first ceasefire agreement was signed in 1992, but in 1995 and again in 1998 the conflict escalated, and continues today, despite several peace deals and rounds of negotiation.

Speaking to ACN, Father Fulgence Coly, the Apostolic Administrator of Ziguinchor, explains that the diocese has gone through a period of five years of relative calm but that this does not mean that a definitive peace has been achieved. “Were it not for the conflict between the Government and the rebels, this region could be much more developed, because it is a very fertile and well irrigated area. But we have been set back 30 years, the younger generation is very frustrated”, Father Coly explains.

Communication between the north and the south of the country is difficult because the small state of Gambia lies between the Casamance region and the Senegalese capital of Dakar. “The inhabitants of this area feel that the south has been abandoned by the Government, and many move to the north, or embark on the adventure of emigration”, the Apostolic Administrator adds.

One of the priest’s top priorities is to work with the population to keep the peace. “It is important that we, as the Church, accompany young people so that they find employment, rather than dedicate themselves to violence. We want peace, and we especially want to see the return of all of those who had to flee their communities”.

Despite the difficult situation, and thanks to the support of ACN and other charities, the Church can carry out different types of projects that help keep the population settled in the region, such as agricultural projects, to ensure food security, and support for the rebuilding of abandoned and destroyed houses. There are also social projects to provide psychological support to all who have suffered with the violence or are dealing with frustration, so that they can return to their jobs in communities that had been abandoned but are now safe.

“And, of course, we also provide spiritual accompaniment to encourage wounded communities to forgive and reconcile”, Father Coly explains, “which is why on 1 January every year, the World Day of Prayer for Peace, the bishop celebrates a solemn Mass for peace in one of the parishes of the dioceses that have been most badly affected by the conflict. Civil authorities, traditional and religious leaders, as well as women’s associations are invited to this celebration, so that together they can pray for peace in Casamance and symbolically release some doves.”

The Church plays the role of mediator between the Senegalese State and the MDFC, to get them to sit at a negotiating table, to try and achieve a lasting peace for Casamance. Priests and religious – as well as Catholic Action movements – are the cornerstone in the local Church’s support for the people, which is why ACN has been helping the diocese for several years, and recently approved funding for the construction of a new residence for elderly priests.