Menu
Menu
Home > NEWS > Priest from Ukraine: “We don’t have time to be frightened.”
Donate
Menu

One day after the beginning of the war, a mixture of uncertainty and fear reigns in Ukraine, reports Magda Kaczmarek, Project Manager for Ukraine with the Aid to the Church in Need foundation (ACN). In this capacity she is in constant contact with project partners on the ground from both rites of the Catholic Church. 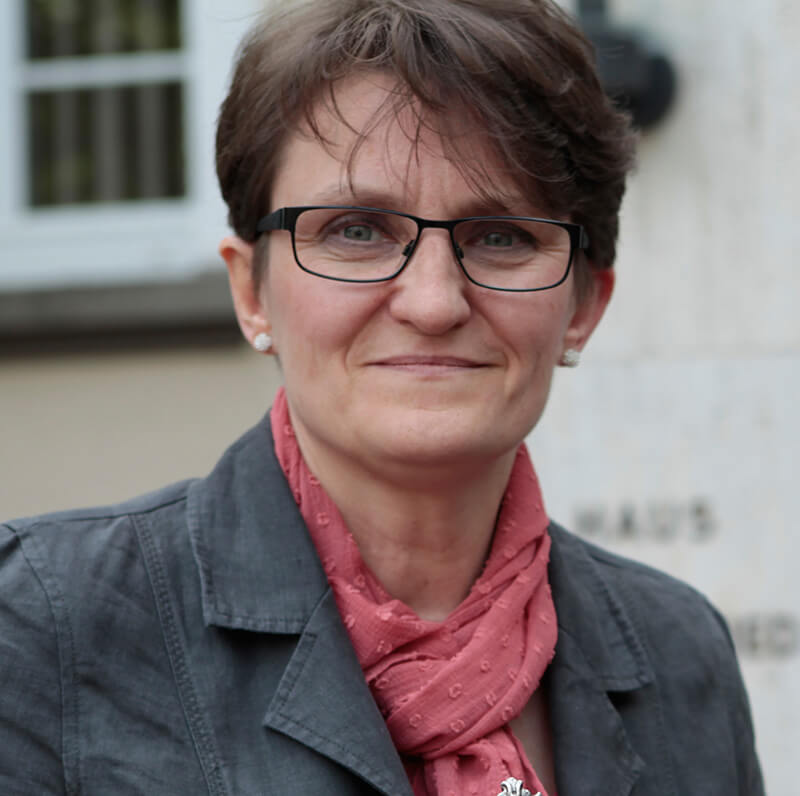 “The leading bishops of the country have made an appeal not to leave the country. That is a difficult decision, above all for priests of the Greek Catholic Church, many of whom are married. They are afraid not so much for their own lives as for the safety of their children and families,” says Kaczmarek. Project partners from Kiev and many other towns across the country have reported shooting and explosions. Many have spent the night in presbyteries and bunkers, says Kaczmarek. It’s unclear what target will be attacked next.

Pauline priest Roman Laba, from Bowary, a suburb of the capital Kiev, said in a video message to ACN that a rocket attack on the city at five o’clock on Thursday morning killed seven people and wounded 17. The city has experienced a total of seven rocket attacks, prompting many people to leave for the West of the country.

“The first panic is over for now. Many people came to the parish looking for help and shelter, and so we have set up emergency accommodation in the basement of our monastery and in the unfinished monastery church. At the moment we have around 80 people with us, including members of the parish and people from surrounding buildings,” says Fr Roman. “Please pray for Ukraine,” ends the message.

From a village near Mariupol, in south-east Ukraine, Brother Vasyl informed ACN: “We don’t have time to be frightened. We are staying and helping the people to survive this situation.” Mariupol, an important port, lies only 60 kilometres from the Russian border and very near the areas under separatist control, and is therefore also under heavy fire.

The threats and fear of further escalation grow from hour to hour. That also reflects in people’s attitudes, reports the priest. “Some people have come to us to make their confession for the first time in their life. Older and sick people are asking us to go to them and hear their confession. They want to be ready for death if it should come to that.” 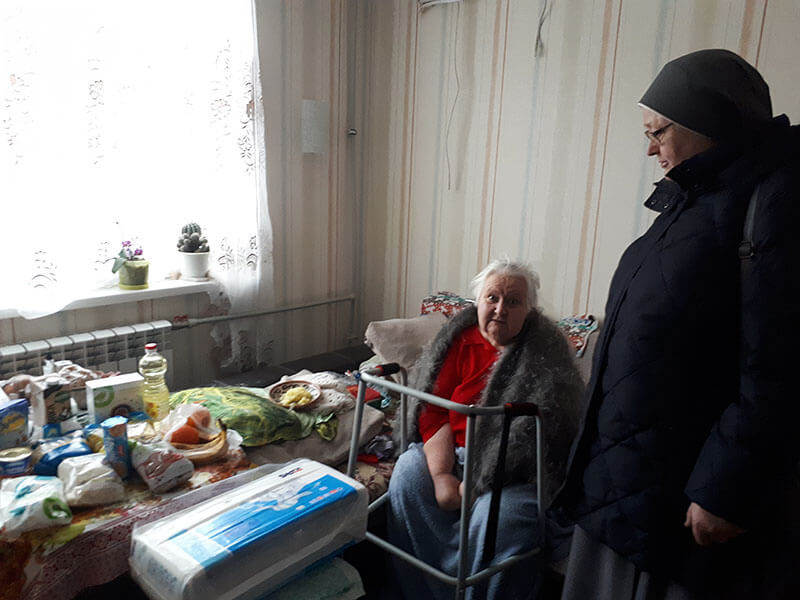 Besides spiritual accompaniment he is, with the help of lay people, currently occupied in evacuating children from destitute families and bringing them to the safety of the countryside in central Ukraine. “The children are all traumatised, because there has been shooting in the area here. We calm them down and say that they need a break,” reports Brother Vasyl.

ACN is also in contact with Bishop Jan Sobilo, of Saporischschja, which is likewise in eastern Ukraine. Bishop Sobilo is originally from Poland, but rejects any suggestion of getting to safety. “I came here to serve the people,” he says, expressing his hope by saying “this terrible time of war must also turn itself into a blessing, so that goodness and love win.” However, he does not rule out a bombardment of his city, and continues to hope for help from ACN: “The foundation always stands with us. If the worst comes to the worst, please keep helping us.”

In reaction to the outbreak of war in Ukraine the worldwide pontifical foundation Aid to the Church in Need is sending an aid package of one million euros. According to a statement from the President of ACN, Dr Thomas Heine-Geldern, this aid package is for priests and religious who are working across the country in parishes, with refugees, in orphanages and in homes for elderly people.