The conflict-torn north, where hundreds of thousands of people are living in makeshift camps, is one of the areas that is being hit the hardest.

Mozambican bishops have expressed their concern about the effects of a tropical storm which is sweeping the country and making life even harder for the population, especially for hundreds of thousands of internally displaced people in the northeast regions of Cabo Delgado, Nampula and Zambézia.

The tropical storm, named Ana, hit Mozambique in the early hours of Monday 24 January and has already caused many problems, with news of at least 14 deaths. The north of the country, including restless Cabo Delgado, where a jihadist insurgency has killed thousands and forced hundreds of thousands more to flee their homes over the past four years, is expected to bear the brunt of the storm. There are currently more than 830,000 internally displaced persons (IDPs) in the provinces of Cabo Delgado, Niassa, Nampula, Zambézia and Sofala. 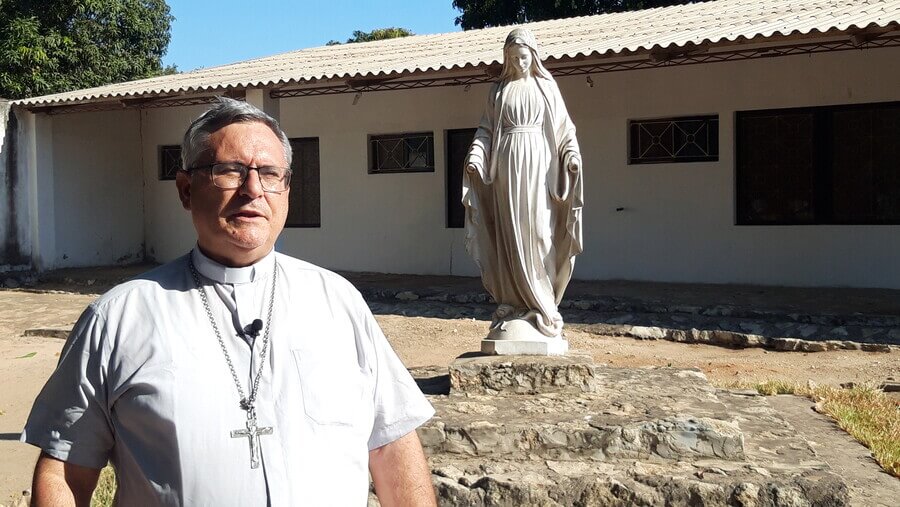 Bishop Alberto Vera of Nacala, down the coast from Cabo Delgado, said to Aid to the Church in Need (ACN) two days ago “we are all praying that God may spare us another great disaster, in which it is always the poor who suffer the most”.

Nampula has also been badly hit. The local bishop, Inácio Saure, speaks of non-stop rain and an especially worrying scenario along the coast. Hundreds of houses have been destroyed in the region of Nampula, and schools, health centres and electrical grids are also in need of repair, the bishop told ACN. 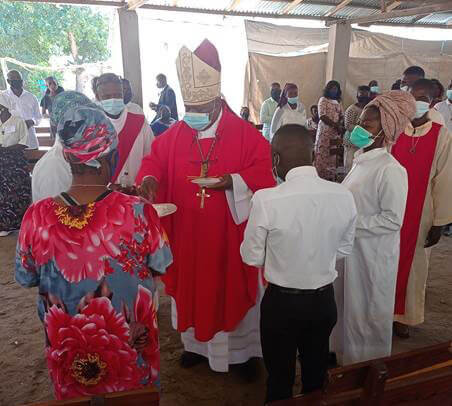 Bishop Hilário Massinga of Quelimane says that even though the storm itself only hit the mainland on Monday (24), it was preceded by two days of heavy rain. “The rivers overflowed and swept everything along with them, including people, houses and other goods”. Communication with the worst-hit areas is difficult, and many districts are completely cut-off, so the full extent of the damage is yet to be revealed. “Roads are flooded, in other cases trees have collapsed across them, or on houses, and many houses are in ruins. Seminarians are supposed to be heading back to seminary these days, but at least six are isolated, and unable to secure safe transportation to the capital, Maputo.”

The concerns of the religious leaders are understandable, in light of the effects of tropical storms on this country in recent years. In January 2021 cyclone Eloise killed 12 and affected almost 300,000 people, and in 2018 and 2019 cyclones Idai and Kenneth killed hundreds, leaving a trail of destruction in their wake. 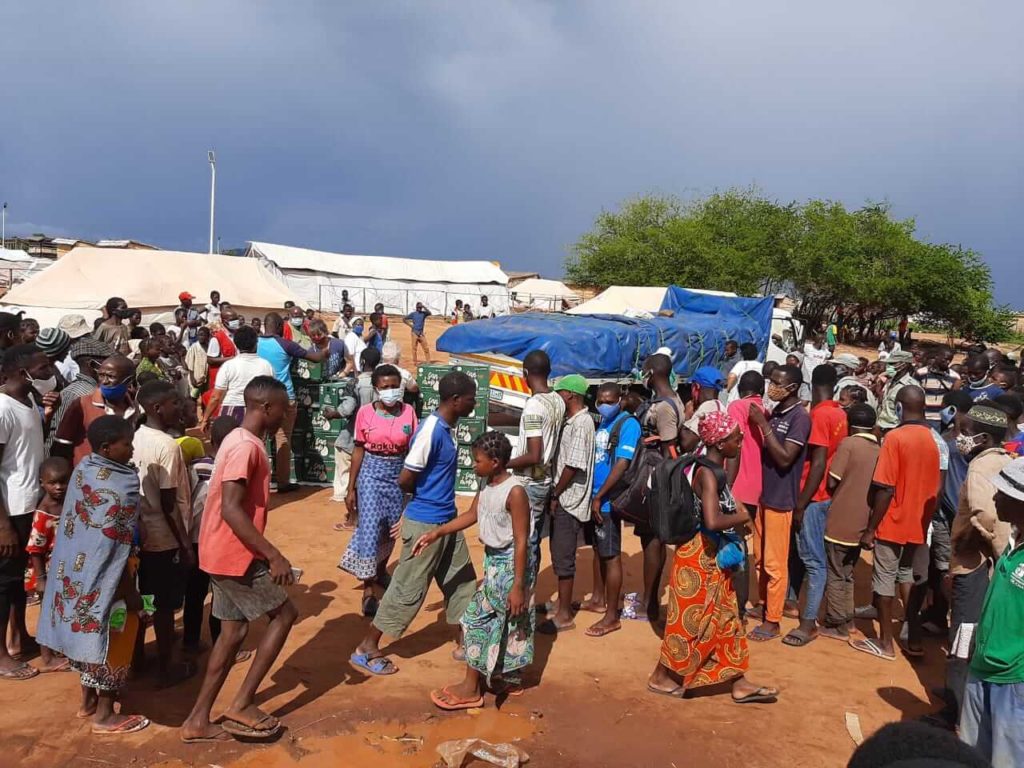 ACN has several projects to support IDPs in Mozambique. In Cabo Delgado the pontifical charity supports social integration initiatives and provides spiritual assistance to the displaced. In the Nacala and Nampula dioceses ACN supports an initiative to provide psychosocial support to enable the IDPs to deal with the challenges they face as victims of war with greater resilience. In the diocese of Quelimane, where hundreds of people fleeing from the Province of Cabo Delgado have found refuge, ACN support allows diocesan workers to distribute food, hygiene products, seeds and small tools for cultivating the fields to 500 displaced families. A similar project was financed for the diocese of Lichinga, which has recently also been affected by cruel jihadists attacks.