Besides rising Islamic fundamentalism and intolerance, Christians in this Asian country have also had to deal with endemic intolerance and were disproportionately affected by the Covid-19 Pandemic.

Christians in Pakistan are “the poorest of the poor” and many do not see any hope for their future in a country where discrimination is still rife and Islamic fundamentalism has been on the increase. 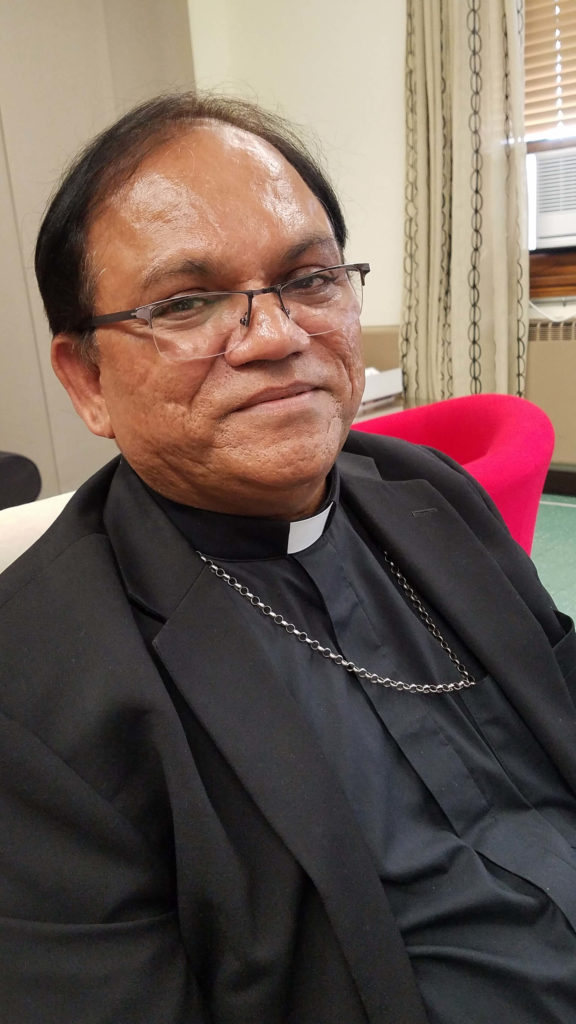 Bishop Samson Shukardin, of the diocese of Hyderabad, spoke about the situation in his country during a visit to the pontifical charity Aid to the Church in Need (ACN), and highlighted a situation of despair for many Christians, especially the young.

“Christians are the poorest of the poor. Financially they are weak and large numbers are illiterate. Young people see no future, they are jobless, some of them become involved in drugs because they have no hope”, he explains.

Many factors contribute to this situation, but he believes there is one certain remedy. “Very few young Christian boys and girls have achieved a good position in society, mostly they are weak and struggling. The main challenge for Christians is education, they have to educate themselves equally to the rest of society, otherwise they will not have the means to lift themselves out of poverty”. 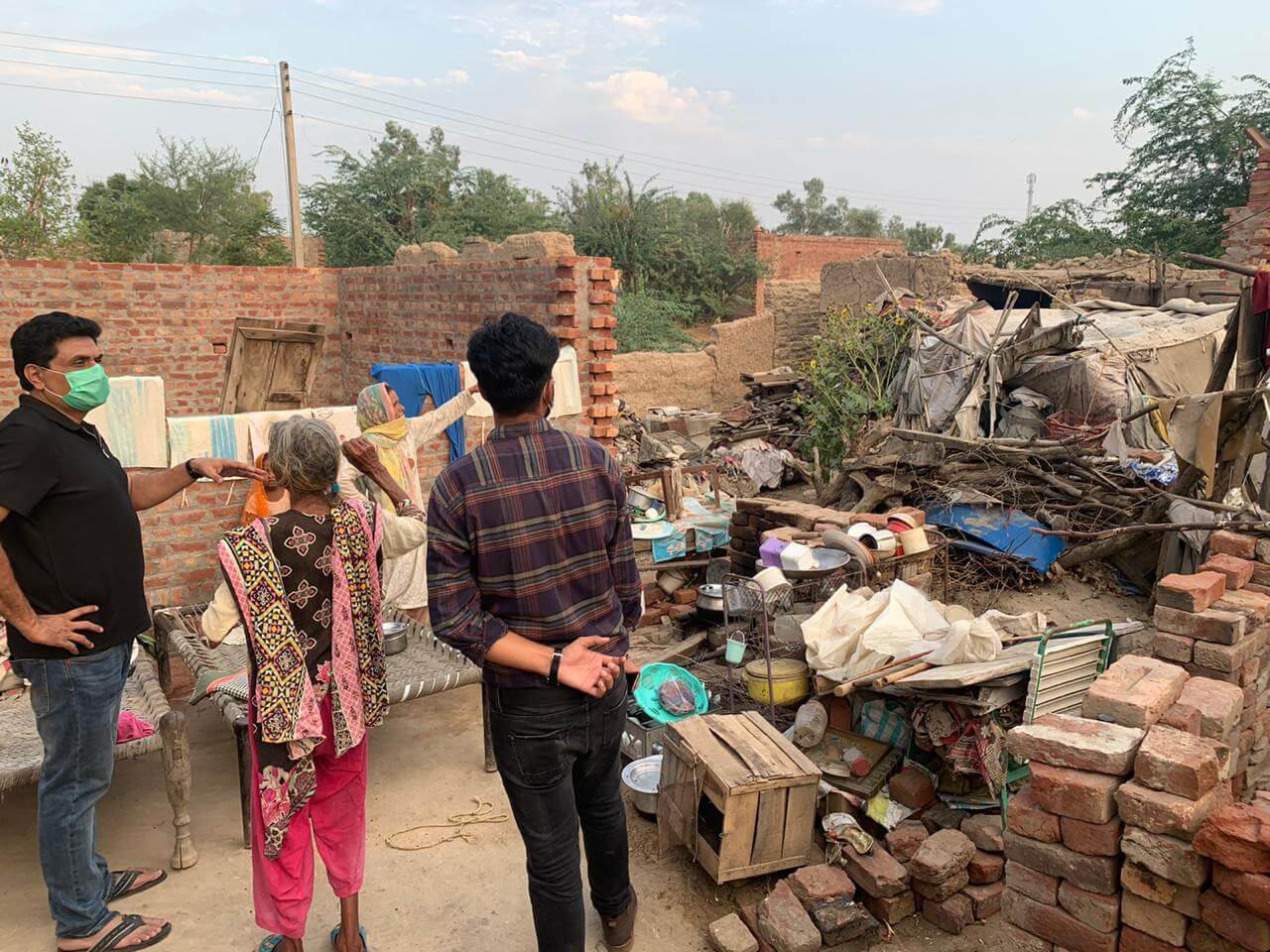 Besides this structural situation there are other threats to the lives and wellbeing of Christians, who in all make up just over 1% of the population in the overwhelmingly Muslim Republic of Pakistan. The rise of extremist Muslims, who regularly target Christians, is a major concern. Even in places like Hyderabad, where the actual presence of fundamentalists is small, they leave a trail of fear that weighs heavily on the minorities.

“Sinister changes are taking place, there is fear, but there is no serious immediate danger. It is a small group, but their influence is greater”, says Bishop Samson.

In a country of over 220 million people there are limits to what both local and central government can do to fight the fundamentalist threat. “They take one step forward and two steps backwards. Their intentions are good, but they are unable to do anything.”

The threat of violence and the social influence of fundamentalist groups can be seen in the fact that despite international campaigns and even some pressure from brave politicians, Pakistan’s infamous blasphemy law, which has seen dozens of people wrongly imprisoned and even sentenced to death, remains untouched and Christian leaders have almost given up hope that it might be repealed.

“In my diocese there has been one case involving Christians”, says the bishop, “but there are others with Hindus and other people. This issue has gone on for a long time. We know that we cannot demolish this law but at least we ask that it should be constructed in such a way that innocent people are not caught up in it. Often innocent people are accused for reasons of personal vendettas, jealousy, religion.”

“Muslims need not apply”
Despite the situation, dialogue with Muslims and other religious groups remains strong and has been greatly helped by Pope Francis’ emphasis on the need to deepen fraternal relations. 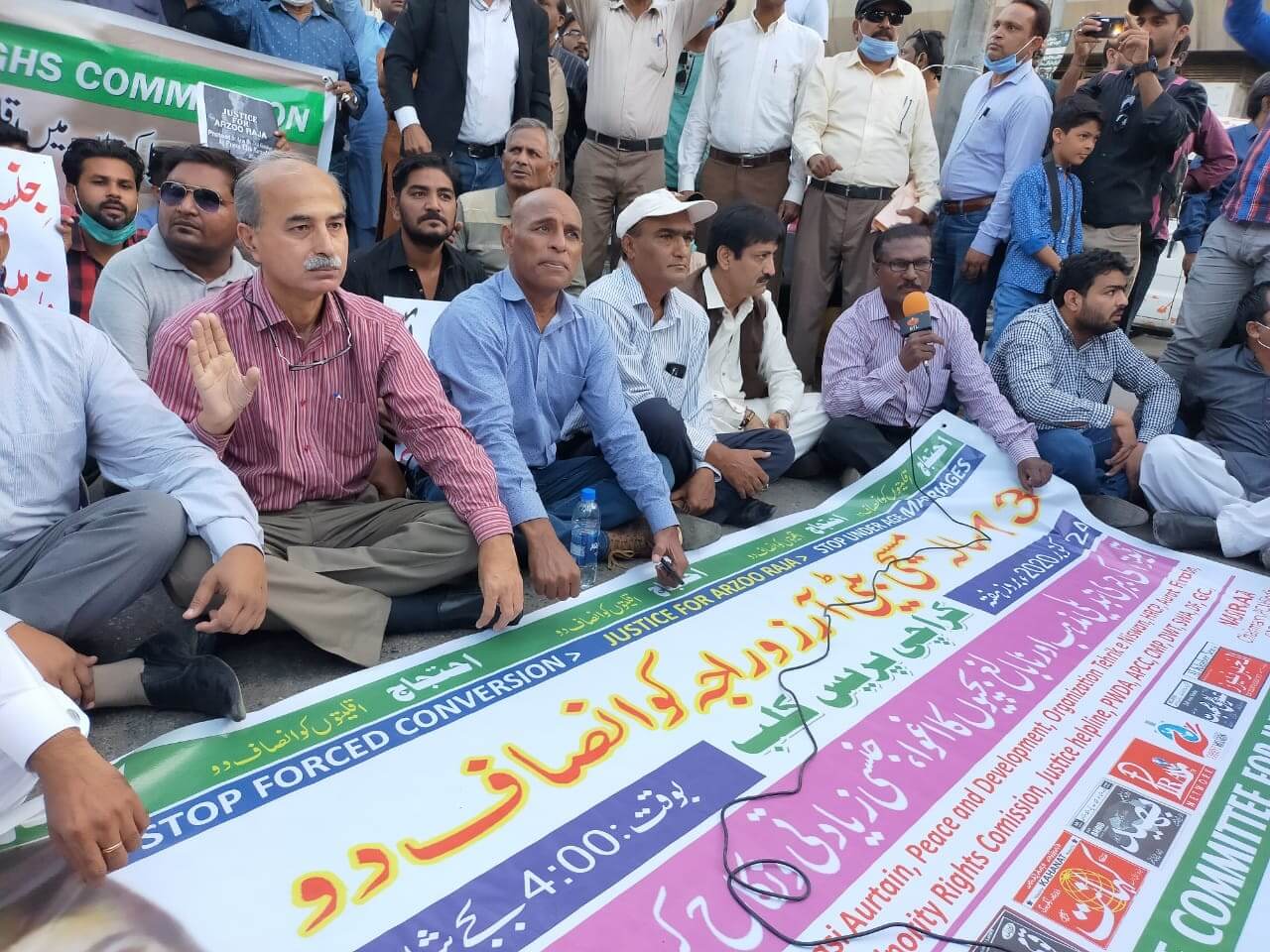 “The Pope’s relationship and dialogue with other groups, and especially Muslims, has played a vital role. His visit to the United Arab Emirates was very much appreciated by Muslims and his whole focus on interfaith dialogue has also brought the different communities very close to each other in many forms. In my diocese we have groups that regularly attend each other’s events, programmes, and feasts”, Bishop Samson explains to ACN.

This means there is hope for the future, despite the enduring social stigma that Christians face. For example, vacancies that Muslims consider to be beneath their dignity are often advertised as being exclusively for Christians or Hindus.

“Sometimes you see that in the newspaper, some organisations announce jobs only for Hindus and Christians. Then we protest and they change it, but the mentality remains. They have fixed jobs for some people, for minorities, for cleaning, for the sewage system, those are only meant for Christians and Hindus.” 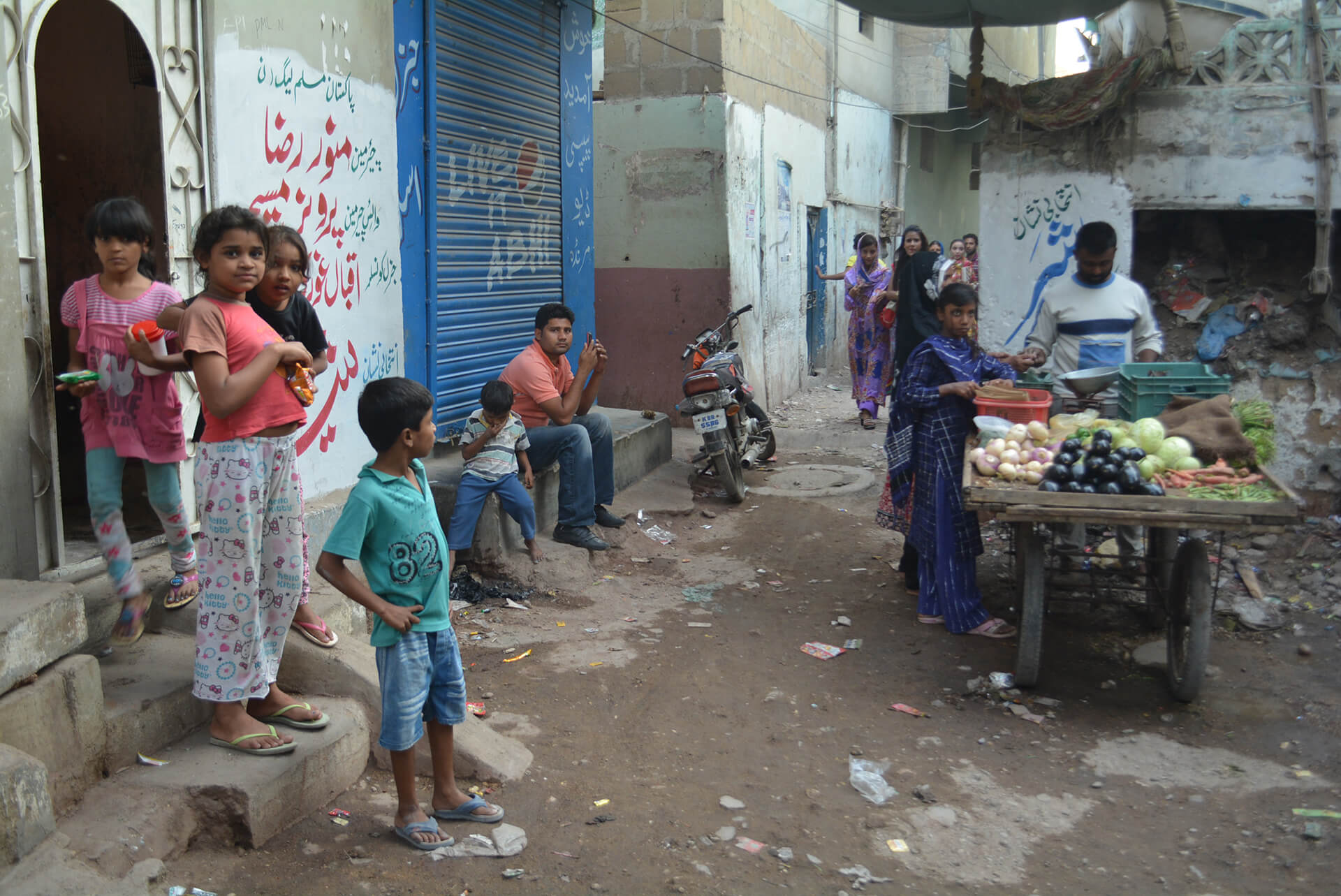 This fact has consequences and led to Christians being disproportionately affected by the Covid-19 pandemic.

“Many of the women and girls work as domestic workers in the houses, cleaning the houses, washing dishes, and when the pandemic started their employers refused to keep them on, so many of our girls and women lost their jobs. Poverty levels became very high during this time”, says the bishop.

Born in 1961, Bishop Samson Shukardin studied at a Catholic school before joining the Franciscans, where he served for years before being called to serve as a bishop. Currently one of the Bishop’s responsibilities is to lead the National Justice and Peace Commission, which benefits from the financial support of Aid to the Church in Need. ACN is very much present in Pakistan, funding and encouraging a variety of projects, in the fields of formation, pastoral projects and some programmes for the empowerment of Christian girls and women.