“Lviv is still a less dangerous city than the others. Air-raid warnings are being sounded, but – thanks be to God – there have been no bombings. We are taking in refugees who are headed for the border,” reports Father Grzegorz Draus, from the St. John Paul II parish in Lviv, speaking to the international Catholic pastoral charity Aid to the Church in Need (ACN). He described the parish as an oasis on the journey to Poland. 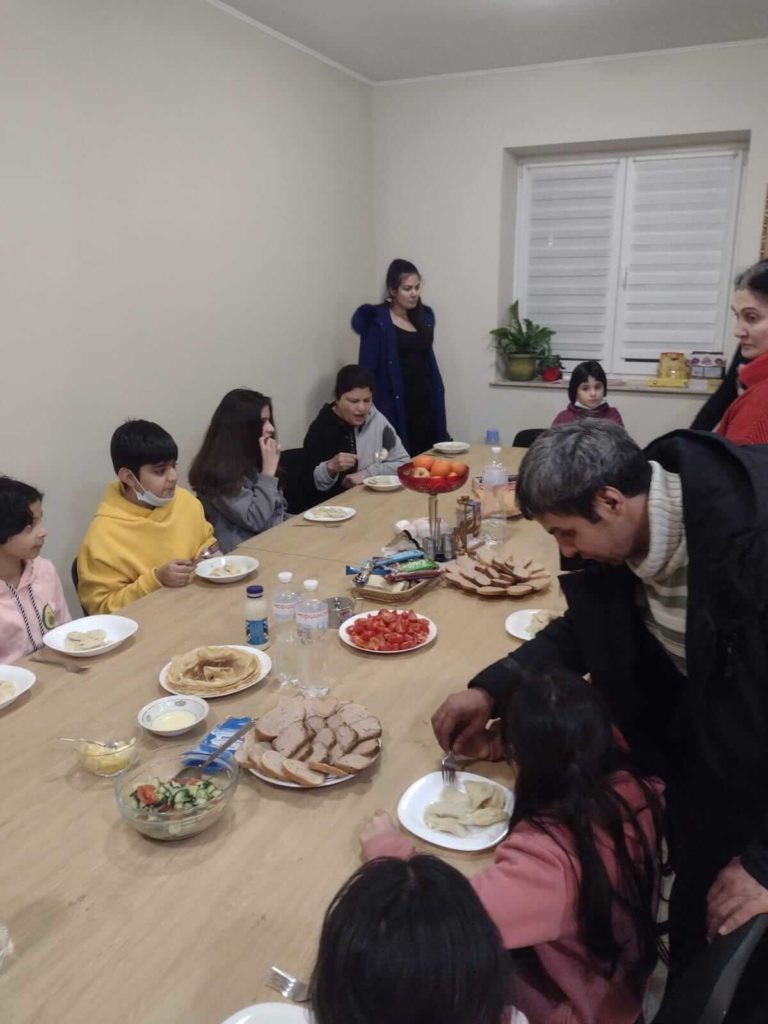 “The first refugees arrived on the second day of the war, on Friday. Sixty people, including 35 children, followed from Friday to Sunday,” Fr Grzegorz continued. The parish house has only one “official” guest room but the priest says they are making every possible room available. Members of the parish are helping by supplying mattresses, bed linens and food.

People are coming from Kiev, Zhytomyr, Zaporizhzhia, Pershotravensk near Mykolaiv, Kamianske, Kryvyj Rih and many other places. “When they arrive, they are exhausted and terrified. The journey through Ukraine takes very long now; the roads are congested and there are a lot of checkpoints. A family of 8 who arrived this evening from the Mykolaiv region (about 800 km away) had been travelling for three days.”

Most of them continue on to the border after one or two days, some of them to Transcarpathia. “They know that they will be waiting at the border for another two days,” Fr Grzegorz explains. The parish comprises the southern part of Lviv; the church itself is located at the city limits, along a major southbound road. “Travel is arduous because ‘checkpoints’ have been set up along the roads to check drivers and passengers. They are trying to protect the city against saboteurs,” he tells ACN.

The parish is also helping to organise other places to stay for people who are fleeing the war. “We have donated blankets and mattresses to a parish community that is organising aid in its town at the Shehyni/Medyka border crossing for those who are travelling on foot and waiting in the 37-km long queue at the border,” the priest says.

“As we teach children with autism at our John Paul II Centre, three families with autistic children from Kiev have contacted the centre. God willing, they will come and live with us here so that our teachers can work with them.” 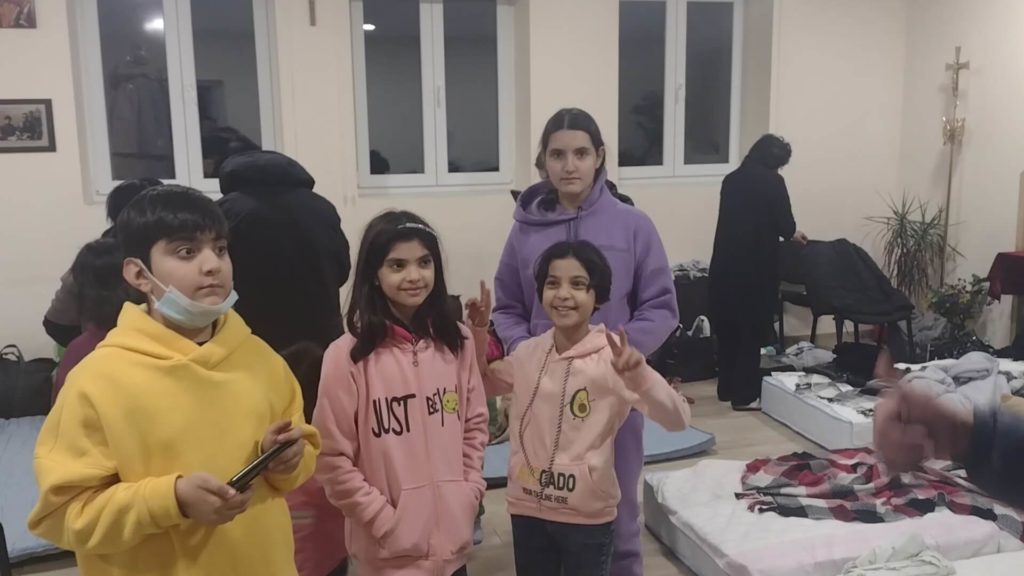 Fewer people than usual attended Holy Mass this past Sunday; the congregation was a fifth of its regular size because many do not want to leave their houses. However, even in the middle of this difficult situation, the cleric has experienced signs of unity in faith. “Baptists and Pentecostals from Kiev, Zhytomyr and Zaporizhzhia stayed overnight at the parish house from Saturday evening to Sunday evening. They all attended Holy Mass and shared their experiences with us,” he reported.

“From what I have seen, war does not weaken the faith – quite the opposite. Those who came to Holy Mass, including more than twenty children, stayed for a while longer and prayed together. God is there and helps.”

In response to the outbreak of war in Ukraine, the worldwide pontifical aid organization Aid to the Church in Need (ACN) has launched an emergency aid package of one million euros. According to ACN executive president Dr. Thomas Heine-Geldern, the money will go to priests and religious who work across the country in parishes, with refugees, in orphanages and homes for the elderly.