In commemorating the twenty-fifth anniversary of the murder of Archbishop Christophe Munzihirwa Mwene Ngabo of the diocese of Bukavu, the local Church has denounced the persecution the diocese has been suffering recently at the hands of armed groups.

In a message sent to the international Catholic pastoral charity and pontifical foundation Aid to the Church in Need (ACN International), the present Archbishop of Bukavu, Mgr François-Xavier Maroy Rusengo, affirmed that the attacks against the local Church have increased lately, rendering his work impossible. “There have been around ten separate attacks by armed men on our parishes, presbyteries and convents just in this year”, the archbishop explained. 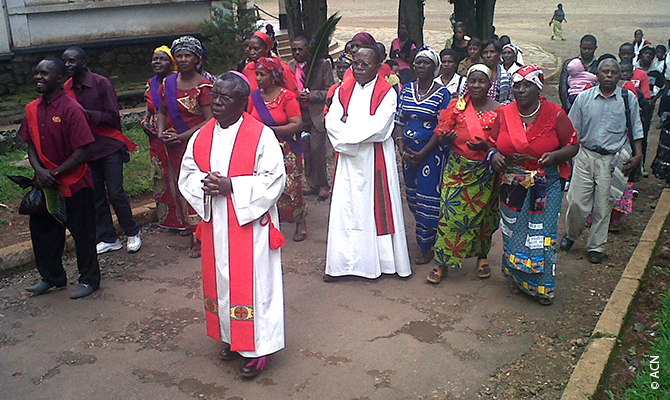 According to Archbishop Rusengo, seven parishes, a school, a health centre and a convent were attacked between March and October 2021, in the towns of Karhale, Ciherano, Burhiba, Cahi, Nyamugo, Kadutu, Kanyamulande, Mugogo and Cirirri, the last of these having been attacked this month, on October 6.

“The consequences of all these attacks are enormous, not to speak of the trauma and the physical and psychological scars they have left – fortunately without any actual loss of life”, the archbishop continued. 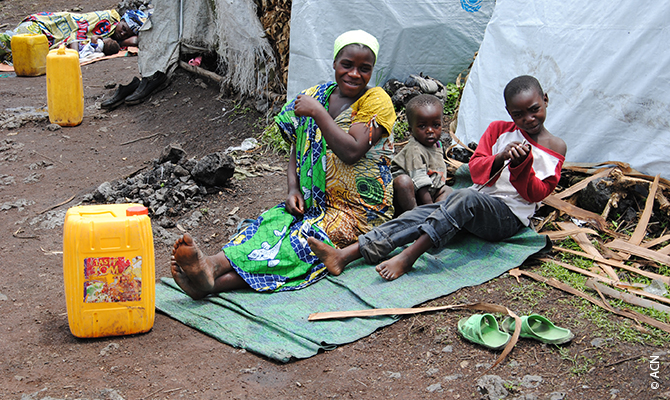 For years now, the provinces of the eastern part of the DR Congo have been terrorised by rebel militias. Ethnic conflicts, population movements and the desire for access to valuable mineral resources have played an important role in all this. And in recent years there has also been a growing element of radical Islam.

But despite the complexity of the conflict and the multiple causes behind it, Archbishop Maroy Rusengo deplored the fact that “almost all these attacks are occurring close to the places where the forces of law and order are stationed”. And he noted that while the terrible situation they are suffering at present is due to the lack of resources, unemployment and poverty the people are forced to live in, it is also “appropriate to consider the living conditions of the soldiers and police, not to mention the porous nature of our frontiers with our neighbouring countries and the absence of any genuine government authority throughout our territory”. 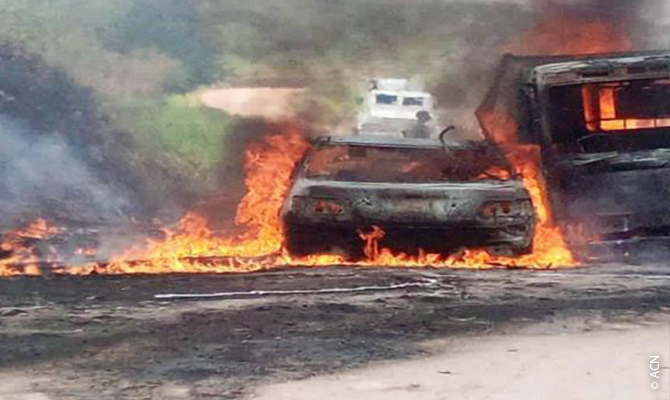 Faced with this complete absence of the State in the Bukavu region, the Catholic Church is one of the few bodies speaking out against the injustice and violence, and for this reason the archbishop questioned why it is that the attacks appear to be “targeting particularly the structures of the Church”.

“Is it an attempt to muzzle the Church, given that she is one of the few agencies still raising her voice to plead the cause of this suffering population? Nor should we forget that in speaking of the Church we are speaking of God, who is not welcomed by the secular political and economic authorities… Saul, Saul, why are you persecuting me?”, Archbishop Maroy Rusengo questioned. 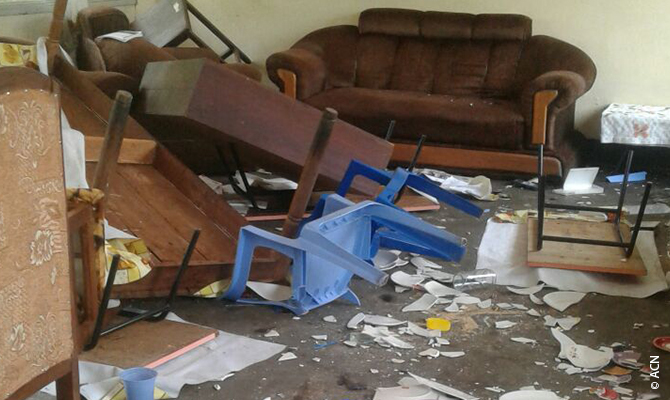 In the face of the violence being inflicted on his diocese, the archbishop called on the Catholic faithful to organise themselves to protect the churches and Catholic institutions, and to protect them from future attacks. And finally, he asked us all to “persevere in prayer“ in order to console the suffering, pray for the conversion of those who are causing this suffering and persuade the authorities to “shoulder their responsibilities on behalf of everyone”.

Democratic Republic of the Congo