“Hearts filled with joy” is a phrase that translates the spirit of the Church in Nigeria following the release of three young seminarians who were abducted last Monday.

In a message sent out to Aid to the Church in Need (ACN), late Wednesday evening, Fr. Emmanuel Uchechukwu Okolo, Chancellor of the Catholic Diocese of Kafanchan, announced the good news. “With hearts filled with joy, we raise our voices in a symphony of praises as we announce the return of our three major seminarians, who were abducted by armed persons.” 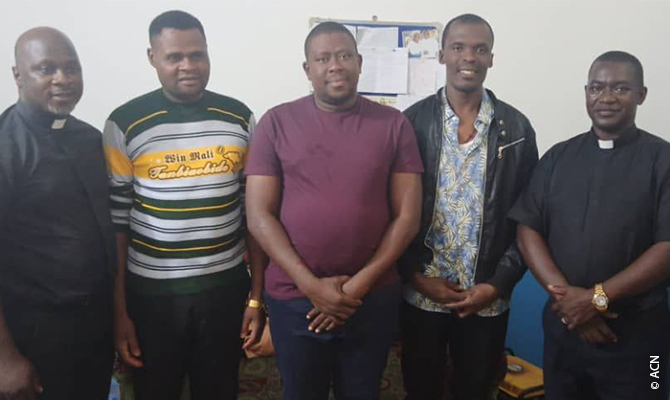 “Barely 48 hours after their kidnap, our beloved brothers were released by their abductors”, says the priest, before instructing all priests to celebrate masses of thanksgiving on Thursday, 14 October.

The abducted seminarians are all fourth-year theology students of Christ the King Major Seminary. At the time of the attack, shortly after 7.20pm, more than 130 seminarians were on site, alongside the rector and staff. Six people were wounded during the attack but are safe.

In a further message sent to Aid to the Church in Need International father Emmanuel Faweh Kazah, director of the Albertine’s Institute and teacher at the seminary from where the young men were abducted, shows defiance in the face of the persecution that Christians in Nigeria have been experiencing. 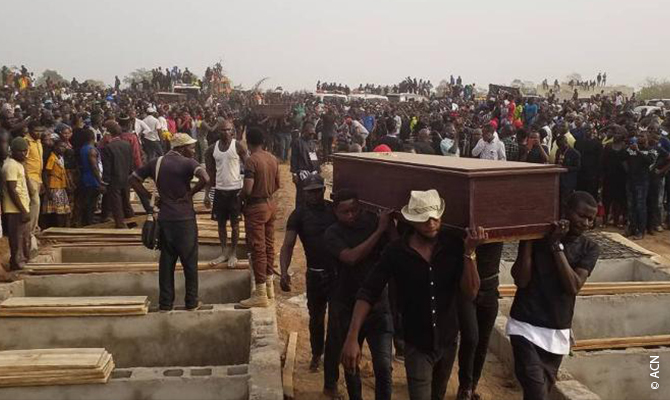 “We were beaten but we won’t stay down. We won’t allow ourselves to be cowed by threats emanating from men and women of the underworld. We will courageously carry the torch of the Gospel to the ends of the earth notwithstanding the barrage of attacks on the Christian Faith!”

Christians are under severe pressure in Nigeria, and not just because of Boko Haram terror in the North. On one hand there is worsening violence at the hands of the majority Muslim ethnic Fulanis, which although ostensibly related to conflicts between herdsmen and farmers over land, has become full-blown persecution, according to Church figures who speak even of a “slow genocide”.

On the other hand, the deep financial crisis in the country has driven many people to criminality, making abductions for ransom common, with the Church being a particular target, despite the fact that the Episcopal Conference has made it very clear that the Church does not pay ransoms, the bandits presume that the institution will have the means to pay for the release of its faithful.

Hours before the release of the three seminarians this Wednesday bishop Julius Kundi, of the Diocese of Kafanchan celebrated the inaugural mass for the academic year at the seminary where the abductions took place and encouraged the students to take comfort in the faith. 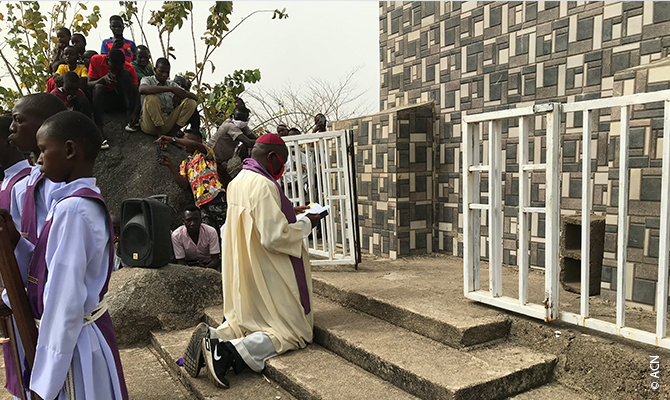 “Bad news tests the heart”, continued the bishop “we all know this: with bad news we feel the beatings of our hearts as our heart rates steadily increase.”

“But what makes the heart firm and steady?  Faith in God. It is ‘trusting in the Lord’ that anchors our hearts, keeping them from being carried away by the waves and wind of fear and anxiety. We need a strong faith to have a strong heart. And we need that strength now more than ever”, he concluded.