According to reports received by the pontifical foundation Aid to the Church in Need, security in northern Burkina Faso has drastically deteriorated in recent months. Armed groups are creating a reign of terror over the whole population, demanding taxes, and pillaging and robbing people in many parts of the country. However, the latest testimonies from displaced people collected by ACN in the Diocese of Dori indicate that some of them have been the object of severe persecution specifically because they are Christian. 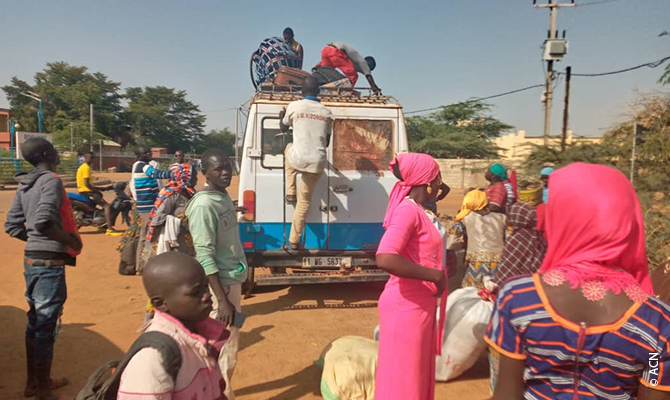 The modus operandi of the terrorists when they arrive in the villages is to ask for “taxes” per head of cattle. They go to the cattle herders and ask for the owner of each animal. If these are not able to pay the taxes, they impound the animals. ACN has received reliable reports from local sources, according to which in recent weeks there have been cases in which the terrorists have first been asking whether the owner is a Christian or a Muslim. Witnesses who have lived through the latest attacks in the Sahel Region in northern Burkina Faso have told ACN: “If the owners were Christians the attackers didn’t consider it necessary to count their animals, because they said that they didn’t just want to take their animals, but also to kill the owners.”

According to reports received by the foundation, in the last week of October a total of 147 persons – among them eight pregnant women and 19 children under five – had to flee from two villages (which for security reasons the foundation is not naming) on the Niger border, so as not to put the rest of the inhabitants in danger. The displaced people – seeking refuge in Dori, the capital of the Sahel Region – explained that many of them had been recognised as Christians and the terrorists were expressly seeking them out to kill them for this reason. 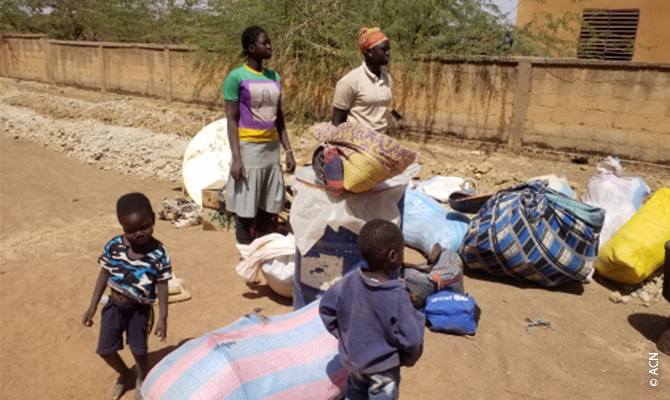 One of the groups which arrived in Dori was composed of 17 persons: nine elderly people, a woman and seven children. One of the members of the group said that they had left in the middle of the night so as not to be discovered, and that it was a real odyssey because the extremists were looking for them: “The terrible thing is that when someone gave us refuge, we were denounced as Christians, and this put the person who had accommodated us in danger. We had so sleep at a distance from the villages. Not all the Christians in the area have been able to flee. We are concerned about the fate of our sons and wives who remain there.”

Mgr Laurent Birfuoré Dabiré, Bishop of Dori, told ACN that there are “attacks, kidnapping, and murders in the whole country. The terrorists are kidnapping whoever they want to, executing some and liberating others.” 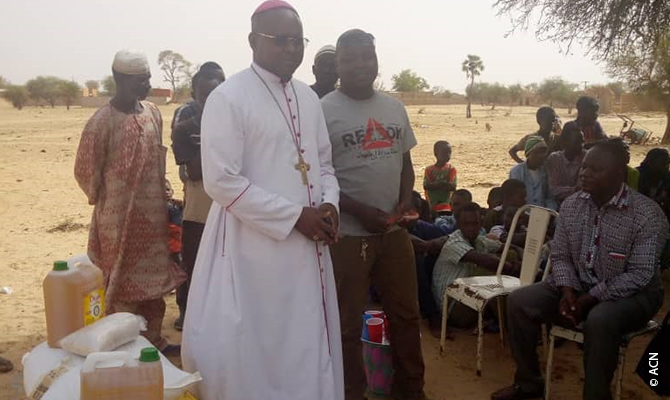 According to the bishop, the terrorists control various lines of communication and in addition frequently attack defence and security forces. “Last Sunday, 31 October, the terrorists turned back the regular buses which were on the way from Dori to Ouagadougou, saying that from now on the road was blocked,” he explained to ACN. “Although the army afterwards patrolled the road, the people are afraid because this is only intermittent, and the terrorists can come back at any moment.” 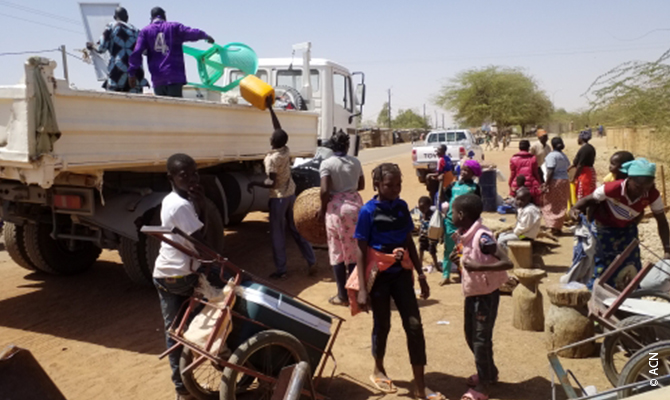 “Dori runs the risk of being cut off from the rest of the country, and the situation is not getting better. It’s really dangerous to travel by private vehicle or even public transport and people are afraid of being stopped on the way by an unexpected terrorist checkpoint. Please pray for the sad and dramatic situation in my diocese. The danger is growing all the time. We hope that those who have not managed to leave the endangered villages are able to do so safely in the coming days,” said Mgr Laurent Dabiré. 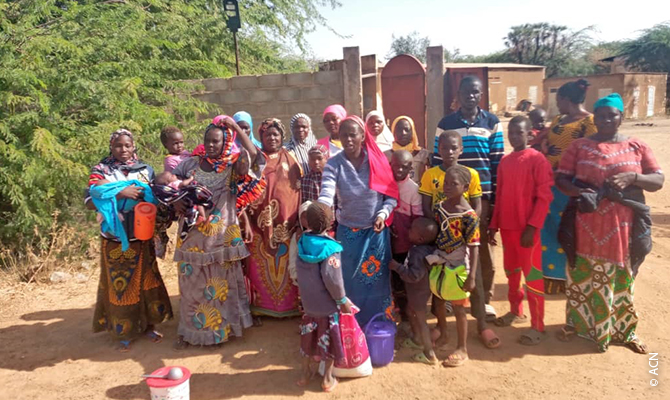 In the Diocese of Dori the vast majority of the population is Muslim (95.2%). 3.2% follow the traditional religion and 1.6% are Christian (1.22% Catholic). In the last five years ACN has funded 28 projects in the Diocese with more than half a million euros to support the pastoral work of the Church and launch emergency relief programmes for priests, religious and families of the displaced catechists.