Despite the increasing risk of remaining in the warzones in Ukraine, religious communities have stayed behind to serve the people.

Magda Kaczmarek, Project Manager of Aid to the Church in Need (ACN) for Ukraine, is in constant touch with the foundation’s long-term partners. 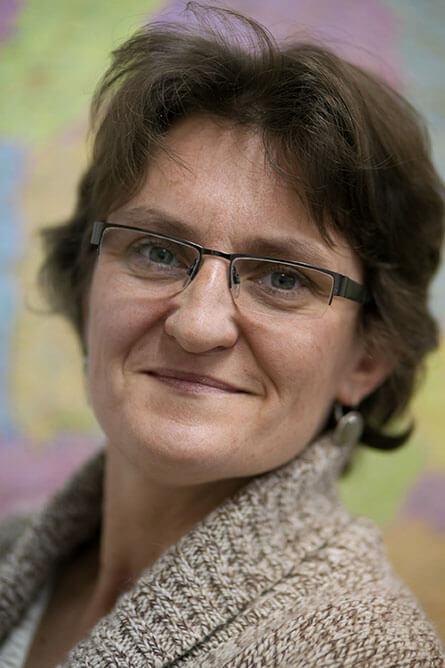 Among others, she is in close contact with several orders of nuns in the war area. “The sisters are full of fear and anxiety, but they also feel upheld by prayer and by a worldwide wave of solidarity,” she reports.

Kaczmarek speaks movingly of a conversation with a nun from a convent in northern Ukraine. For security reasons neither the nun’s name, nor the location can be revealed, but media reports confirm there is fierce fighting in this town. Several times during the night the sisters have had to take refuge in the basement; they sleep therefore in their habits and veils, so that they can run out of their rooms at any time. At night the whole convent is kept in darkness, so as not to attract attacks.

Since the beginning of this conflict they have tried as far as possible to carry on with their conventual life. The mobile phone is, however, a constant companion when they are saying the office, reports Kaczmarek: “In this way they can always get an early warning when another attack starts.”

Now, however, because of the fierce fighting even their convent basement is no longer safe. Therefore, the nuns have recently started taking refuge at night in an air raid shelter. Several bombs have already landed near the convent, killing a young family, reports Magda Kaczmarek. “The sisters are now hosting three families in the convent, who were very fearful for their lives.” 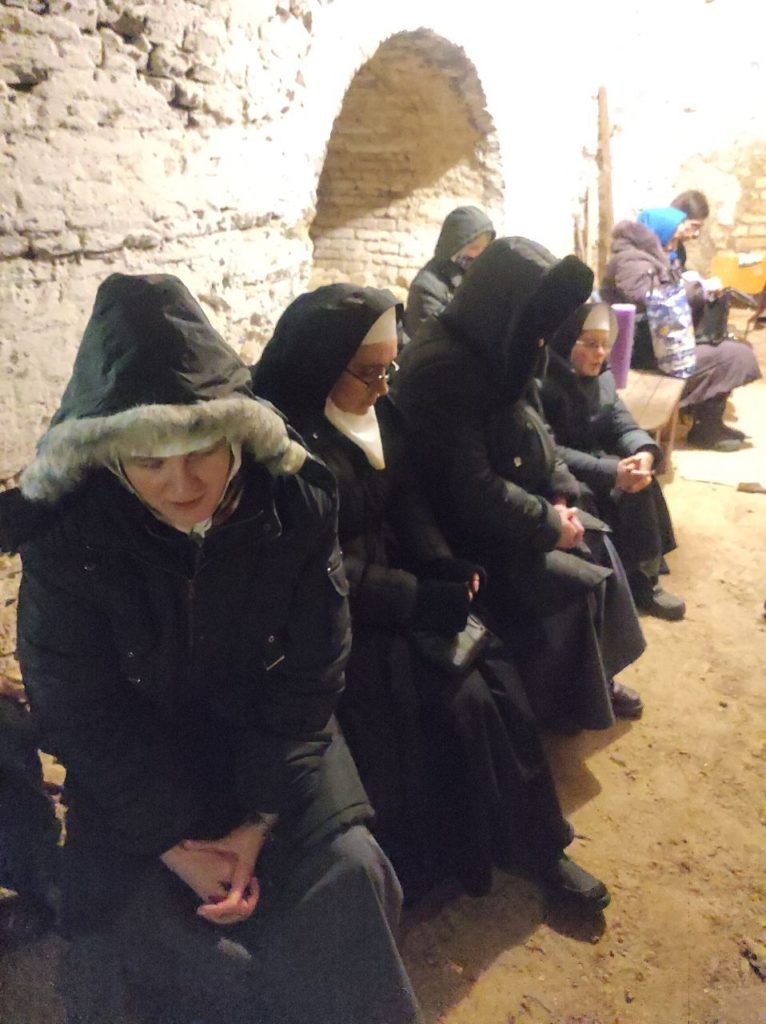 For the nuns that is no new task. Long before the attack by Russian troops at the end of February many people came seeking their help, including families affected by the war which began in 2014. They provided spiritual care for the wounded and their families: a  mission as important then as it is now. For the local population the nuns are a sign of hope and guidance. Many neighbours say: “We are staying as long as the sisters stay. When they go, we go too.”

Despite the gloomy situation there are little glimmers of light. “The nuns receive news from all around the world that people are thinking of them and praying for them. The friends and neighbours of the convent also show the nuns great solidarity, although these people are themselves in great distress,” reports ACN’s Project Manager.

The nuns say that the Psalms have become very real to them, reports Kaczmarek. “They ask for protection from the dangers of war, and the promise of God’s presence gives them strength.” One of the nuns says that she has never prayed the Rosary as much as now. 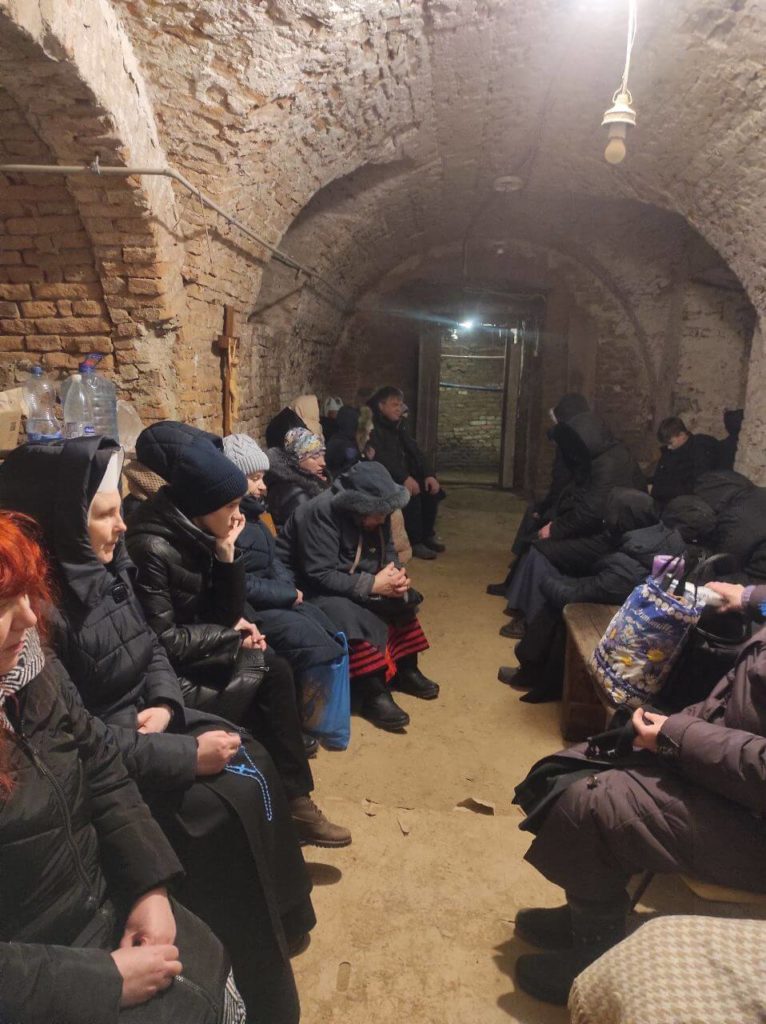 ACN helped to fund the building of this convent and for many years has been continually contributing to the living expenses of the nuns. They thank ACN for the solidarity and closeness. Alongside the material help, the foundation has called on contemplative orders around the world to pray for Ukraine. Amid the terrible fear and fighting in the country, this is a form of support which does not go unnoticed, reports Kaczmarek after her conversations with the nuns: “They feel that they are a part of the Church and that many people are with them.”

In response to the outbreak of war in Ukraine the international pontifical foundation Aid to the Church in Need (ACN) is sending an aid package of 1.3 million euros. According to a statement from the President of ACN, Dr Thomas Heine-Geldern, the money is for priests and religious, who are working across the country in parishes, with refugees, in orphanages and homes for the elderly.

Ukraine |
1 July, 2022
Ukraine: Priests Lose their House to Bombing in the Rudky Shrine
On 22 March, a missile stroke the city of Rudky in Ukraine. The flames destroyed the house where the priests lived. ACN supports the reconstruction...
Nigeria |
29 June, 2022
Bishop shocked with murder of priests in Nigeria: “Nobody is safe anymore”
“People are afraid, and rightly so. People are traumatised, and rightly so.”...
Bangladesh |
28 June, 2022
Bangladesh: building churches is a big challenge due to lack of means
Hundreds of faithful attended. The old church could accommodate a maximum of 40 people, but now more than 200 can sit...