Like almost everywhere in the world, 2020 was marked by the coronavirus pandemic in Russia. There were also many infections among Church representatives. The Orthodox Church, in particular, suffered numerous deaths amongst its clergy, including several bishops. This is a loss that also greatly affects our foundation, because we have been working to foster a dialogue between the Catholic and Russian Orthodox Churches for nearly 30 years. Despite everything, we managed to continue the interdenominational exchange, even during the pandemic. 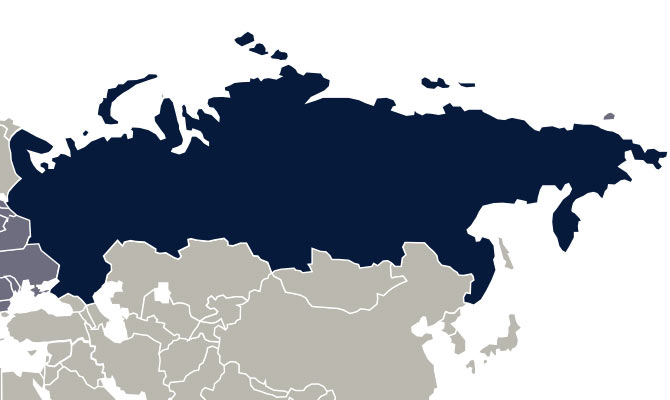 Despite the pandemic, the dialogue with the Russian Orthodox Church could be further intensified

Since then, an ecumenical working group initiated by ACN has been transposing important topics from the joint declaration of the Church leaders into concrete projects. Examples here include helping Christians in the Middle East, improving pastoral care and accompanying the mentally ill, mothers in crisis situations and addicts.

And the joint projects continue. Just before coronavirus restrictions were put in place, the fourth anniversary of the historic meeting of the two Church leaders was celebrated in February 2020 with a high-level symposium in Rome, at which ACN was also represented.In 2020, we naturally also helped the local Church to cope with the pandemic. Because of the coronavirus crisis, the Church is increasingly dependent on material aid. 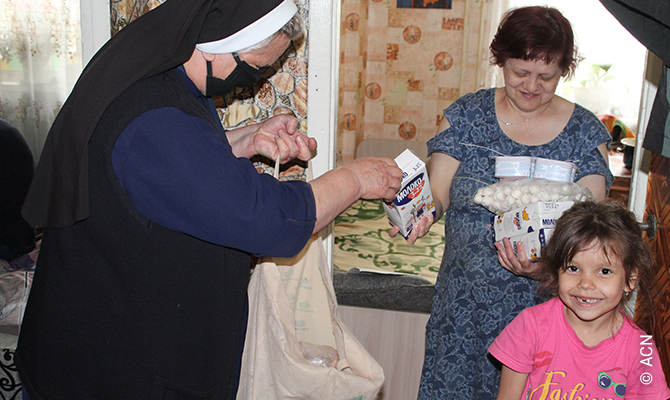 When the lockdown caused collections to diminish, ACN provided special support to the religious sisters, who have had a truly Herculean task on their hands during the pandemic. “It would be a disaster for the religious sisters if this help were to stop,” confirms Bishop Joseph Werth, who heads the Diocese of the Transfiguration in Novosibirsk. ACN also continues to provide vehicles, building and renovation aid, supports the training of priests, religious and the laity and grants Mass stipends to priests. 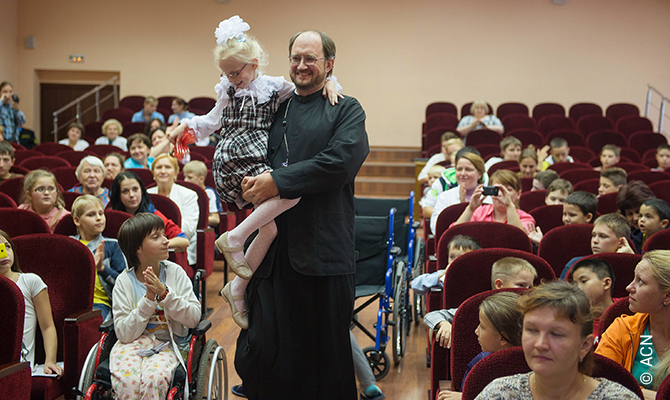 n 2003, the Orthodox priest Aleksandr Tkachenko founded the first children’s hospice in Russia in Saint Petersburg. Terminally ill children receive competent medical care there and are given the opportunity to live out their remaining time happily, in a manner that is highly suitable for children. Their families are also accompanied and given pastoral care. ACN has supported the project from the very start and helped renovate the building in 2020. For all involved, it is a shining example of successful ecumenical cooperation.