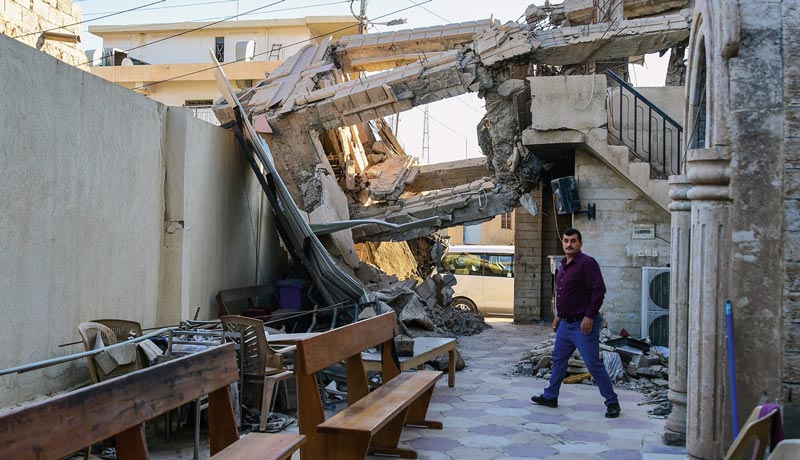 The complete report can be viewed at https://acnuk.org/resource/persecuted-and-forgotten-2017-2019/
and can be downloaded as a PDF document.

Aid granted by type of help