The country on the southwestern coast of Africa still suffers from the consequences of more than 25 years of civil war. ACN has been assisting here for decades, mostly in renovating or building parish centres. This often encourages the establishment of schools, making these centres important incubators of first evangelisation. 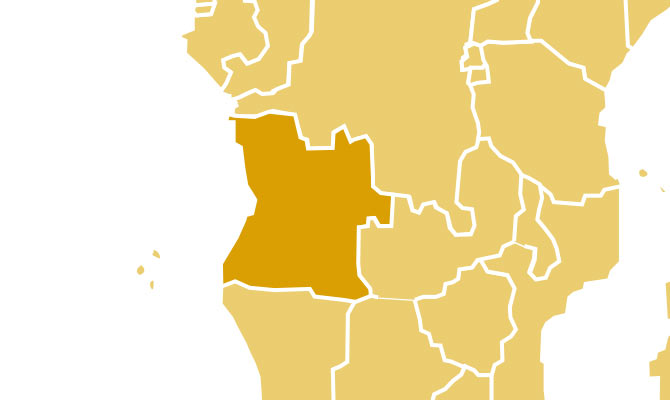 There have been hints of changes in Angola since the election of the new President João Lourenço. One indication here is the end of the blockade of the Catholic radio station Ecclesia, which can now broadcast the word of God in the provinces again. The Roman Catholic Church in Angola is being kept alive through the dedication of its priests, catechists and sisters. These are the “good shepherds” who are sometimes also “taxi drivers” for pregnant women or “judges” in disputes. ACN is aware of the challenges that priests face. For this reason, we are working closely with the bishops to revitalise the ongoing training of priests in Angola and Mozambique.

In addition, we have strengthened our support for the Church in Angola when it comes to the catechism for children and young people as well as in work with addicts.