As head of section, for the last year and a half Marco Mencaglia’s responsibilities have included overseeing the projects being carried out in Armenia by Aid to the Church in Need. As soon as the pandemic situation allowed, he visited Georgia and Armenia for the first time. The purpose of the trip was to personally take a close look at the prevailing situation in the country and to identify areas in which the pastoral charity could work together with the local Church.

He was interviewed by Kira von Bock-Iwaniuk upon his return.

Armenia is an early Christian country and today an enclave in an increasingly hostile Islamic environment. Were you able to discover many similarities between Georgia and Armenia? Or are the situations of the two countries completely different?
Georgia and Armenia are two countries which are situated close together geographically, but differ completely in terms of their history, culture, language and even alphabet. However, when it comes to the Church there are several areas of common ground: the Catholic Church represents a small minority. Its institutional presence is still relatively new, but it already does exceptional work in the social sector through the Caritas association and the religious orders. On the other hand, in both countries the Christian faith has an exceptionally vibrant history: in the 4th century, Armenia and Georgia were the first countries in the world to recognise Christianity as a state religion. In spite of the rise of secularism, a recent statistical study (Pew Research, 2018) found that both countries still rank first among 34 European countries in terms of the number of adult members in relation to the overall population. 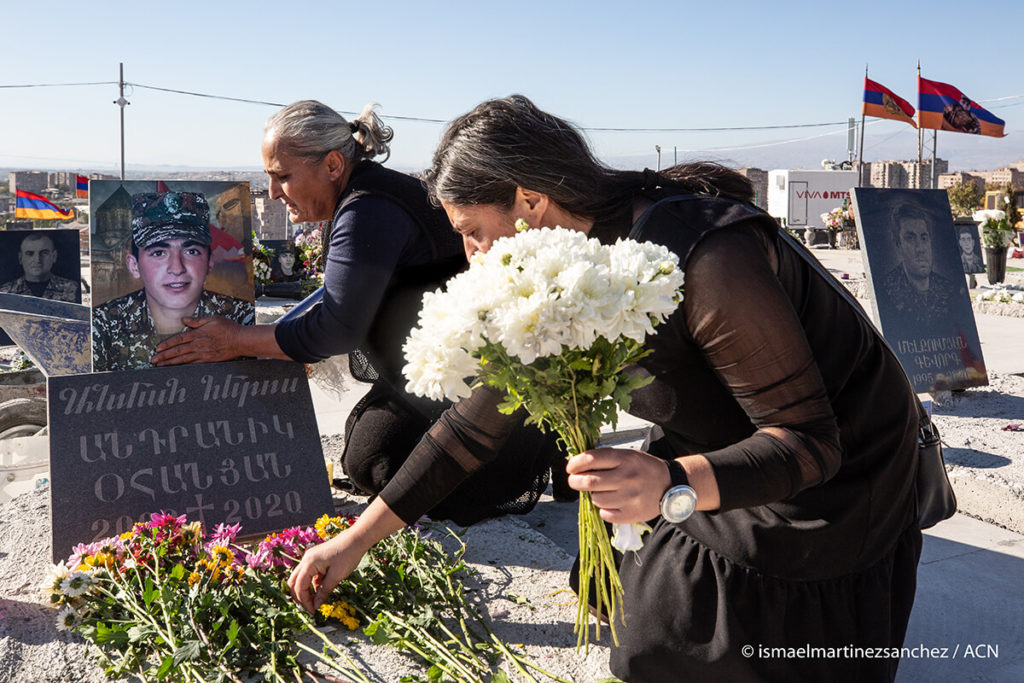 Finally, both countries are under constant pressure following the major armed conflicts in Abkhazia and South Ossetia as well as the more recent conflict in Nagorno-Karabakh. The respective governments face serious difficulties brought on by the dramatic loss of human life and the need to cope with large numbers of refugees.

What are the greatest challenge facing the Armenian Church?
In Armenia, the Catholic Church can be found almost exclusively in regions located in the northwestern parts of the country, in addition to a number of parishes behind the border in southwestern Georgia. These are poor and inhospitable regions situated at an altitude of more than 2,000 metres. The winters are harsh and can last up to six months. The unemployment rate is very high and the only option left for many of these people is seasonal or permanent migration to neighbouring countries. In this kind of situation, it is understandable that the Church has committed itself to providing extensive social services to the weakest in society in order to give them hope and an alternative to leaving their homelands. 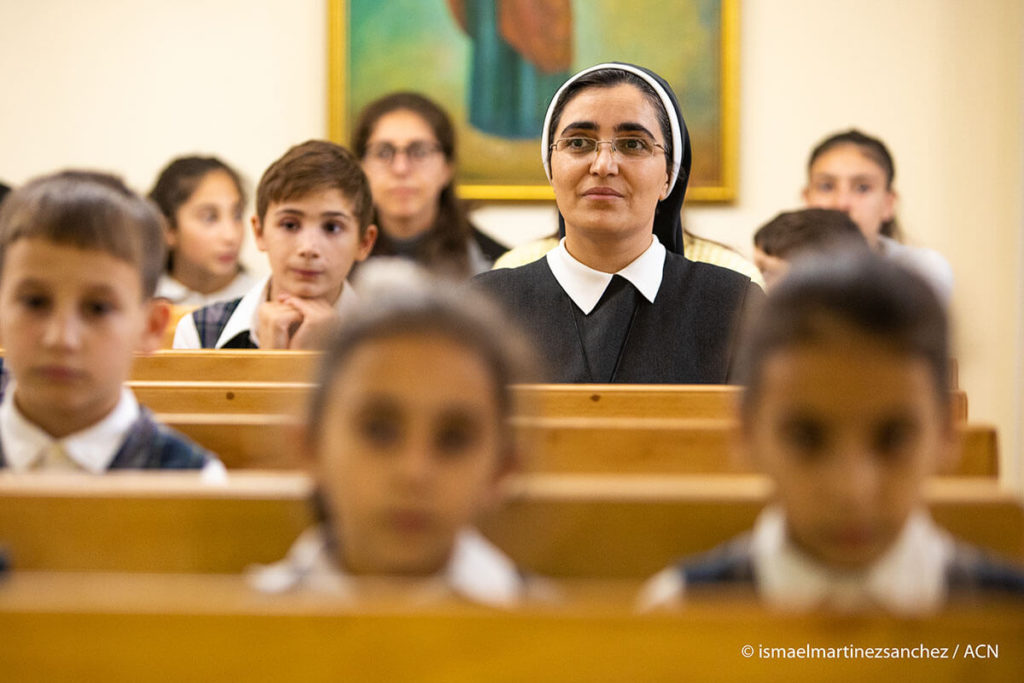 The Church has further committed itself to fostering new vocations, as the number of priests and religious sisters falls far below the actual needs of the faithful. Similar to the Catholic Church in Georgia, the Church in Armenia does not have a seminary and the students are sent to various seminaries across western Europe. The project for the establishment of a seminary in Gyumri, the seat of the bishop, is currently at a standstill due to lack of funding.

Armenia has not only experienced a genocide, but has been shaken by natural disasters – the devastating earthquake of 1988 – and the recent expulsion of the Armenians from Nagorno-Karabakh, another human-made disaster. Is it still possible to see the effects of these? What is the Church doing to mitigate the suffering? Can ACN do something to help?

The earthquake in 1988 occurred in those northwestern parts of the country where there are Catholic settlements. As mentioned previously, the Church responded by making considerable contributions in the social sector. The most recent crisis, of course, had to do with the admission of refugee families from Nagorno-Karabakh. In autumn of 2020, when the area was in a state of emergency, the number of refugees exceeded 90,000. In the first year following the conflict, the international aid network was able to meet their most urgent needs. However, the problem now is that the eyes of the world are no longer directed toward Armenia and the flow of aid has been reduced drastically. Many of the Christian families have lost everything. The vast majority of them are single mothers with children, who are still living in precarious circumstances. After returning from the trip, ACN approved emergency relief for these families.